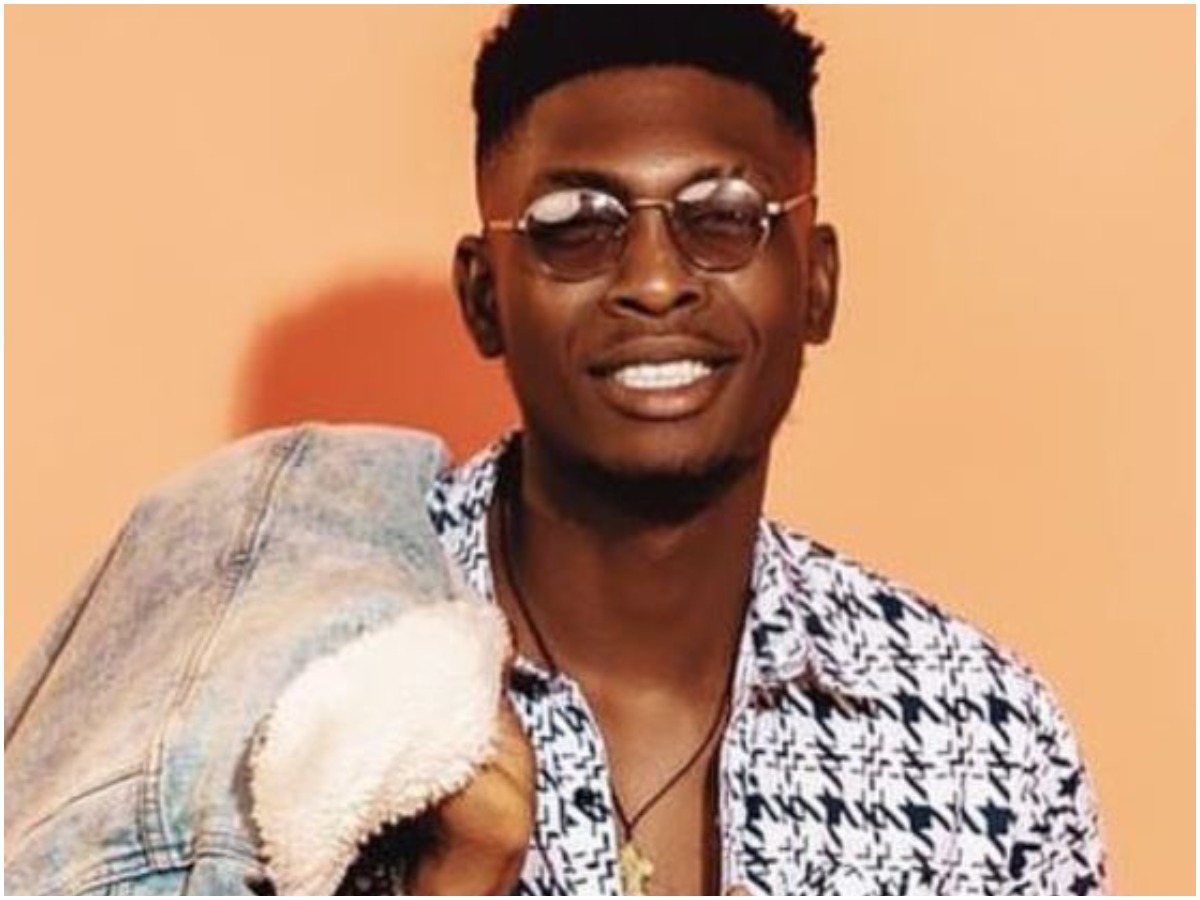 Sammie came into the limelight after making an appearance in the Big Brother Naija 2021 house, as one of the housemates of the season 6 Shine Ya Eye edition. 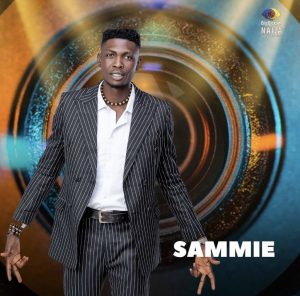 He is amongst the male housemates in the Big Brother Naija season 6 housemate,

Career
Yet to bag his bachelor’s degree, Sammie, produced his very first short film in 2010 and has progressively grown his YouTube series and he is taking his career to the next level. 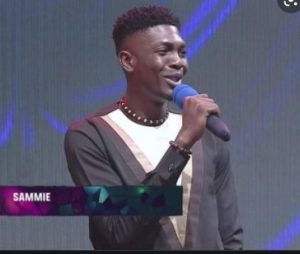 BBNaija Sammie describes himself as a “tall, handsome and charismatic” man who enjoys storytelling, videography, basketball, eating and hanging out, and believes he has a bright future in filmmaking. Also, a known Talkative who sometimes ends up gossiping, because of the “great dialogue” he gets in his day-to-day conversations.

Net Worth
The (Shine Your Eye) season six housemate net worth has not been estimated yet.