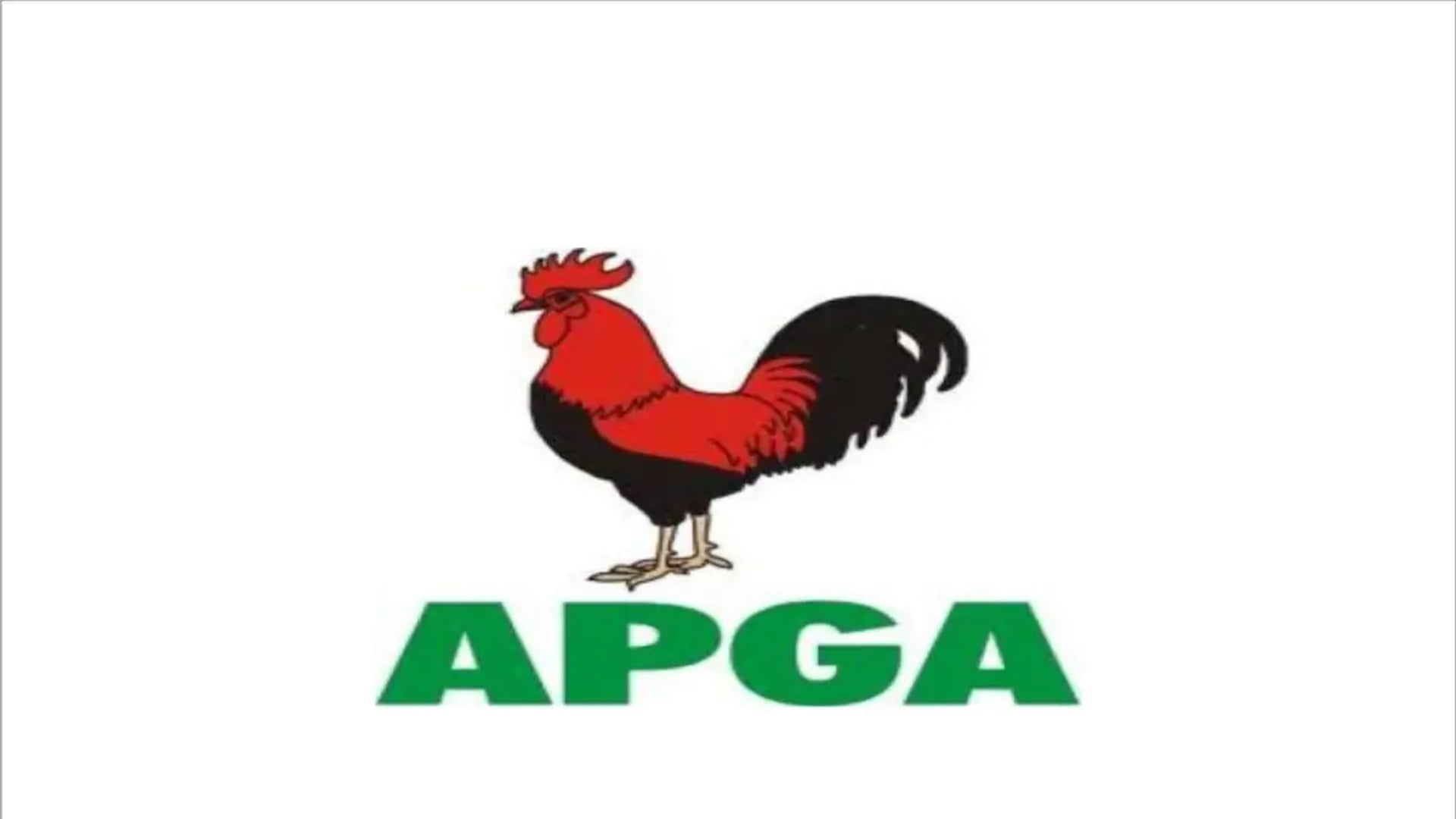 The All Progressives Grand Alliance (APGA) has expressed confidence in the ability of the party and its candidates to win the November 6, 2021 governorship election in Anambra State.

The party in its reaction on Thursday night after the Independent National Electoral Commission (INEC) recognized the candidacy of Professor Charles Soludo said it is assured of victory at the polls because it has done well in the state.

Naija News recalls INEC recognized the former governor of the Central Bank of Nigeria (CBN), Chukwuma Soludo, as the governorship candidate of APGA in the forthcoming Anambra election after the judgement of the Court of Appeal, Kano which set aside the judgement of the High Court of Jigawa State on the leadership of APGA and the nomination of its candidates for the poll and thereby reinstated Soludo as the authentic candidate of the party.

The electoral body also listed Dr. Onyekachikwu Gilbert Ibezim as the running mate to Soludo in compliance with the court order.

Reacting, APGA in a statement by its National Publicity Secretary, Barrister Tex Okechukwu, said INEC has done the right thing.

He argued that Michael Umeoji who was earlier listed as the party’s candidate had no business on the list, adding that democracy has been preserved now that Soludo candidacy has been restored.

“We thank our numerous supporters, well-wishers and friends across party lines for standing by us throughout the trying period,” the release added.

Saying further that “together we will work to repeat the 21/21 record we set in 2017, because our government in Anambra State has performed creditably.”

It was gathered that the embattled chairman of the main opposition party arrived at the Penthouse of the Olusegun Obasanjo Presidential Library (OOPL) around 12:19 pm alongside other party leaders.