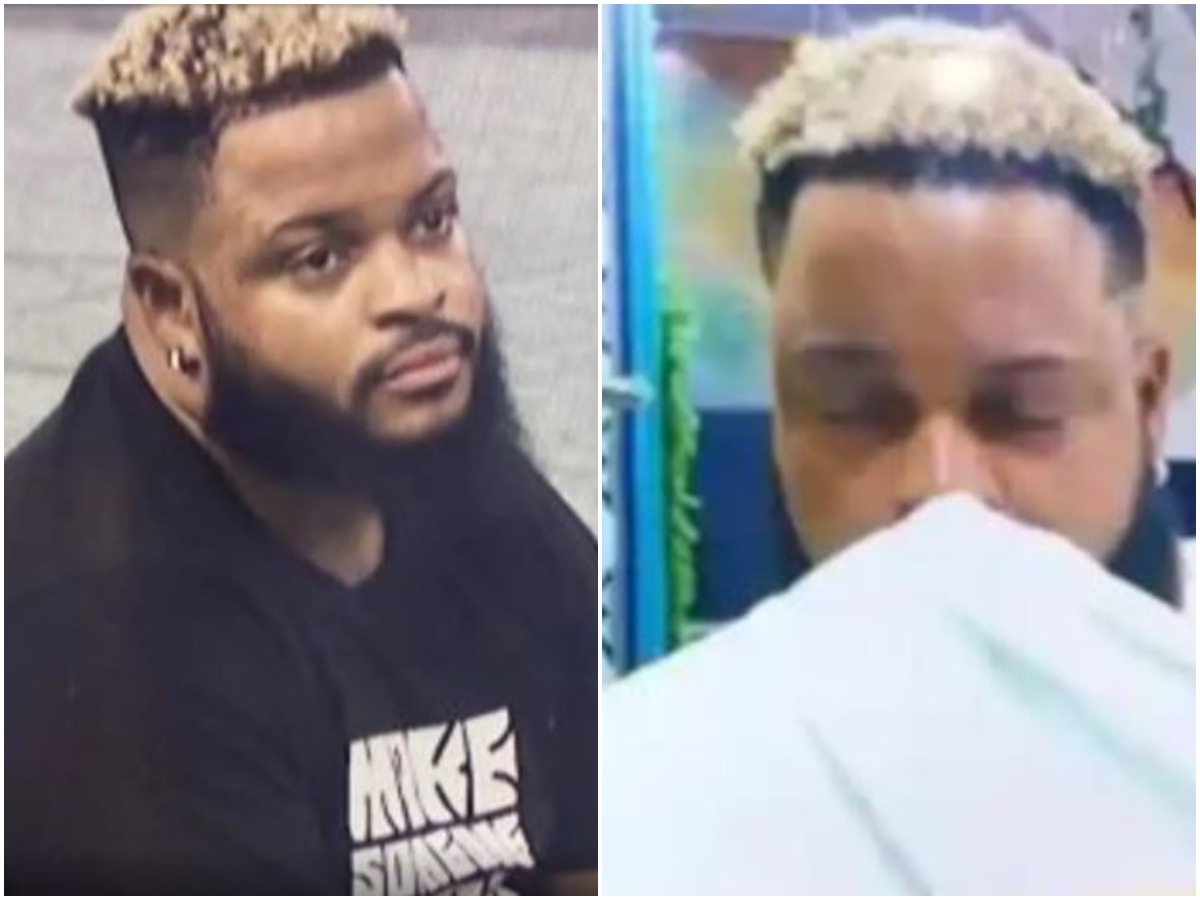 Big Brother ‘shine ya eye’ housemate, Whitemoney has opened up about his feelings revealing he felt like a baby after he was bullied by a fellow housemate, Pere

This comes after Pere confrontationally asked Whitemoney a question concerning a game he was playing with other housemates, threatening to remove his belt.

Talking about the incident in his recent diary session with Big Brother, Whitemoney expressed how Pere’s actions made him feel.

According to Whitemoney, he felt like a baby who was bullied and belittled.

Pere’s actions towards fellow housemate, Whitemoney on Monday night had sparked outrage, as viewers, celebrities and lovers of the show accused the Warri born housemate of bullying and condescension.