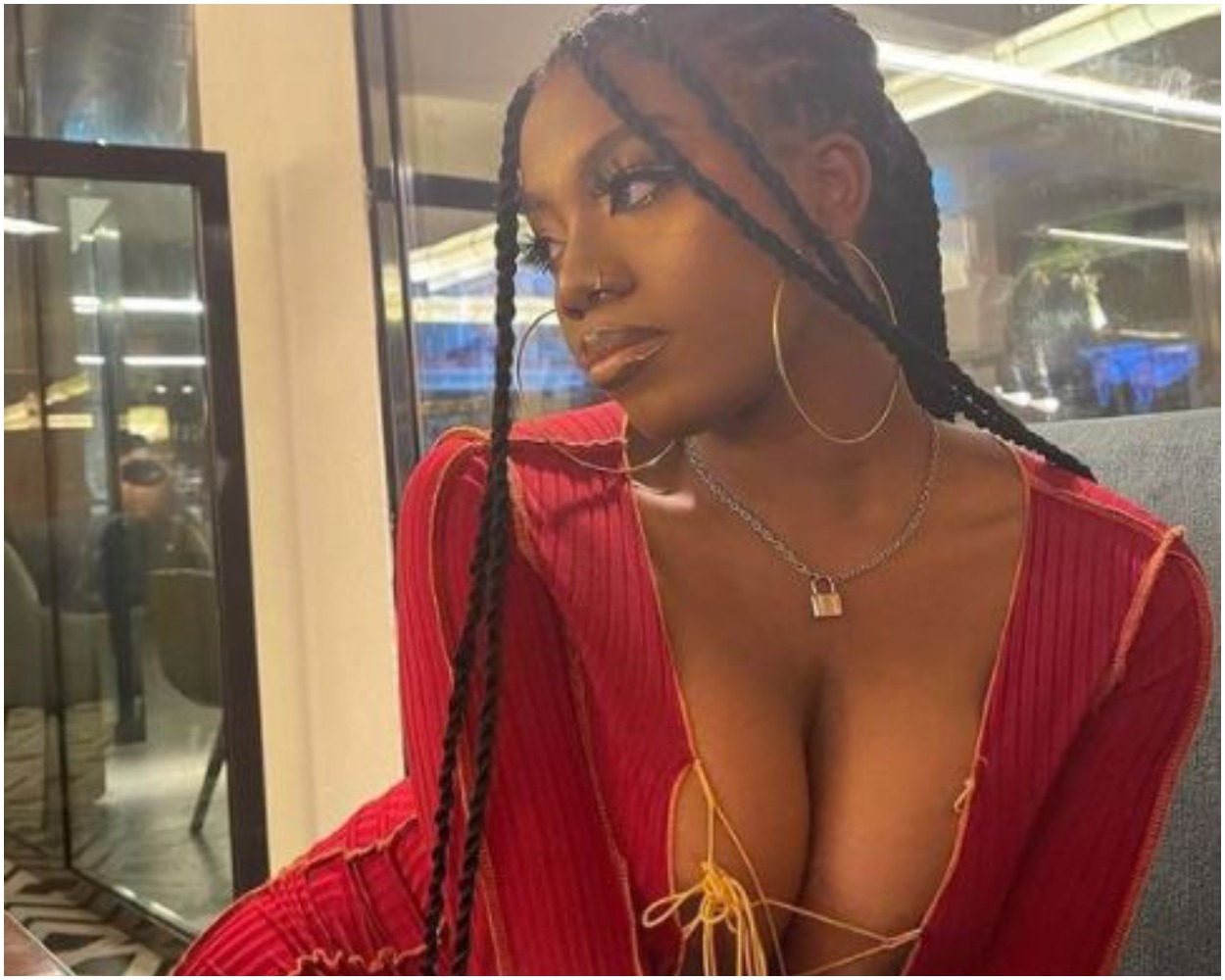 A housemate in the Big Brother Naija reality tv show, Angel has advised Michael not to restrict himself to Jackie B.

Angel stated this while discussing with Michael after games on Tuesday night.

Michael while speaking on his relationship with Jackie B said he does not really understand his closeness with her as she has been snubbing him.

He asked for Angel’s opinion on her thoughts on his relationship with Jackie B.

Angel said, “From my point of view, it looks like you guys are figuring things out. There’s a lot to consider in figuring it out. If you guys want to be serious, you’ll have to take it slow.

“You can put it into consideration that you’ve only known her for a week. So you can’t exactly restrict yourself to her. There could be someone in the house that you probably ‘feel’ more.”

She added, “Everybody keeps pushing you and there’s this pressure to keep up to that expectation. It doesn’t have to be so.”