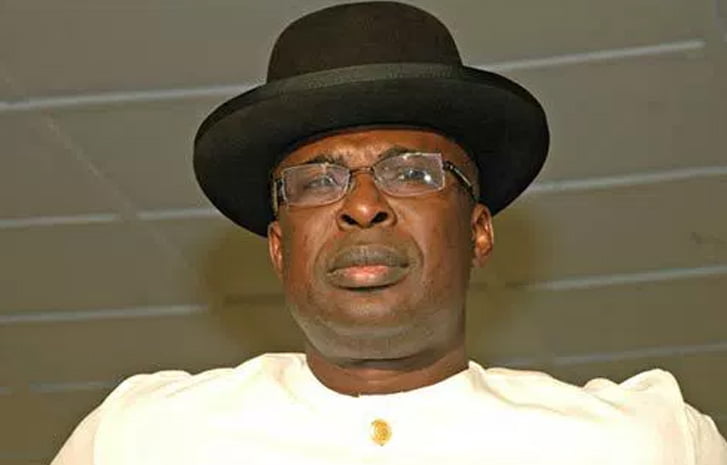 The federal government has revealed that the pump price per liter of petrol will remain unchanged until negotiations with the organized labour on the full deregulation of the downstream petroleum sector is concluded.

The Minister of State for Petroleum Resources, Timipre Sylva stated this on Tuesday during a chat with newsmen in Abuja.

Naija News recalls there have been fears and anxieties that the price of petrol in Nigeria may jump from N162-N165 to as high as N300 per liter following the signing of the Petroleum Industry Bill (PIB) into law by President Muhammadu Buhari on Monday.

However, Sylva has now disclosed that before any increase can be announced, negotiations would have to be concluded.

He submitted: “So we will keep it here at N162 within that band now for the time being but we are also in the time at the moment trying to work out to allow the deregulation to come to fruition.”

He added that President Buhari himself will speak more on the PIB on Wednesday but deregulation of the sector will still happen.

When asked when Nigerians should expect the full deregulation to occur, Sylva refused to give a specific time.

“I cannot give you a timeline now. But it is not going to be too far from now because we have done quite a lot of extensive work,” he declared.

Meanwhile, the National Bureau of Statistics (NBS) has disclosed that inflation dropped further to 17.38 per cent (year-on-year) in July 2021.