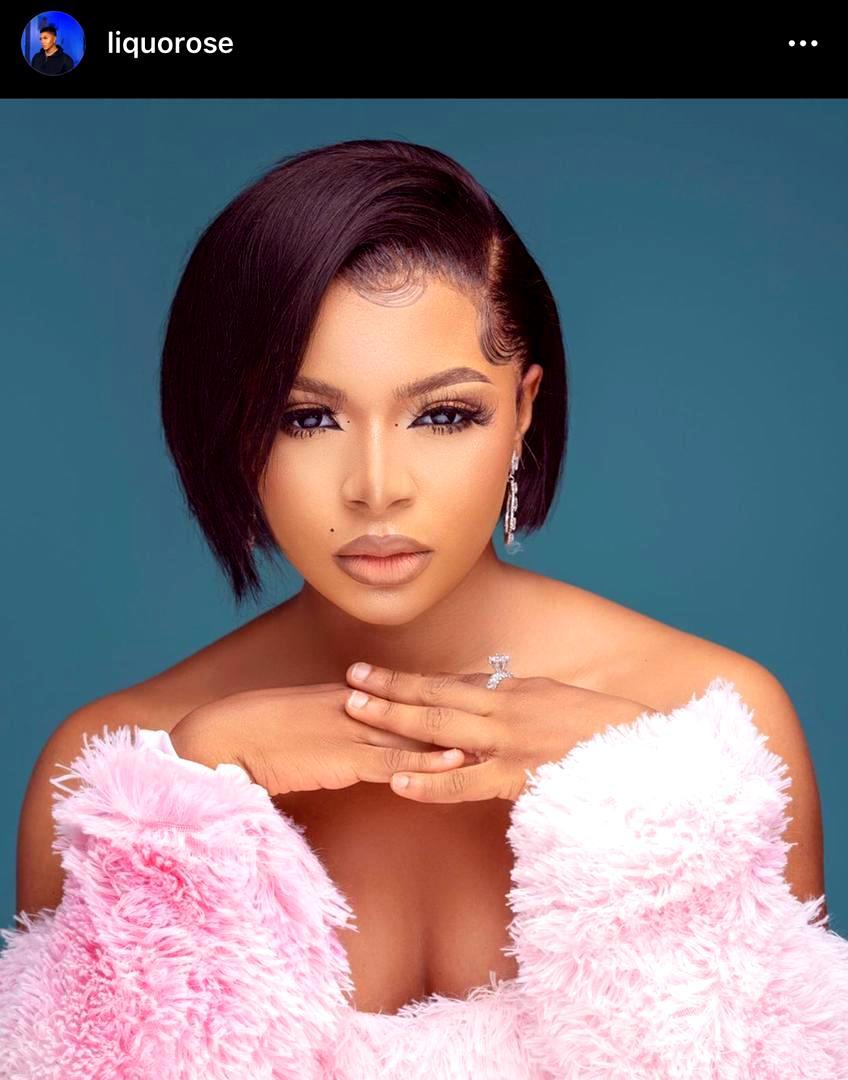 Roseline Omokhoa Afije, also known as Liquorose, is one of the housemates in the 2021 big brother Naija show.

BBNaija Liquorose has gained a solid fan base before she entered the Big brother Naija house. 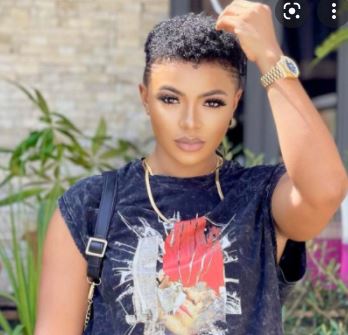 Though BBNaija Liquorose was popular before her sojourn into the reality tv show, she is the first housemate in the 2021 big brother Naija show to get 1 million followers on Instagram. 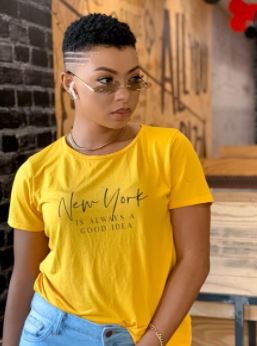 She enrolled in Del International College, Ijeshatedo, Surulere, Lagos State, where she obtained her high school certificate. BBNaija Liquorose later gained admission into the University of Lagos to obtain her university certificate. 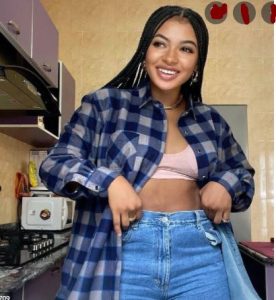 BBNaija Liquorose believes she is a go-getter and down-to-earth personality. BBNaija Liquorose is dramatic and likes to be where the drama and action is. BBNaija Liquorose does not like dull moments and will always try to bring the action to the scene. She also hates pretentious characters; She declared that she doe not mingle with people that seem fake.

BBNaija Liquorose is a professional dancer and a Video Vixen. Her professional career has been successful over the past few years accumulating a notable amount of wealth. She has an estimated net worth of $25,000