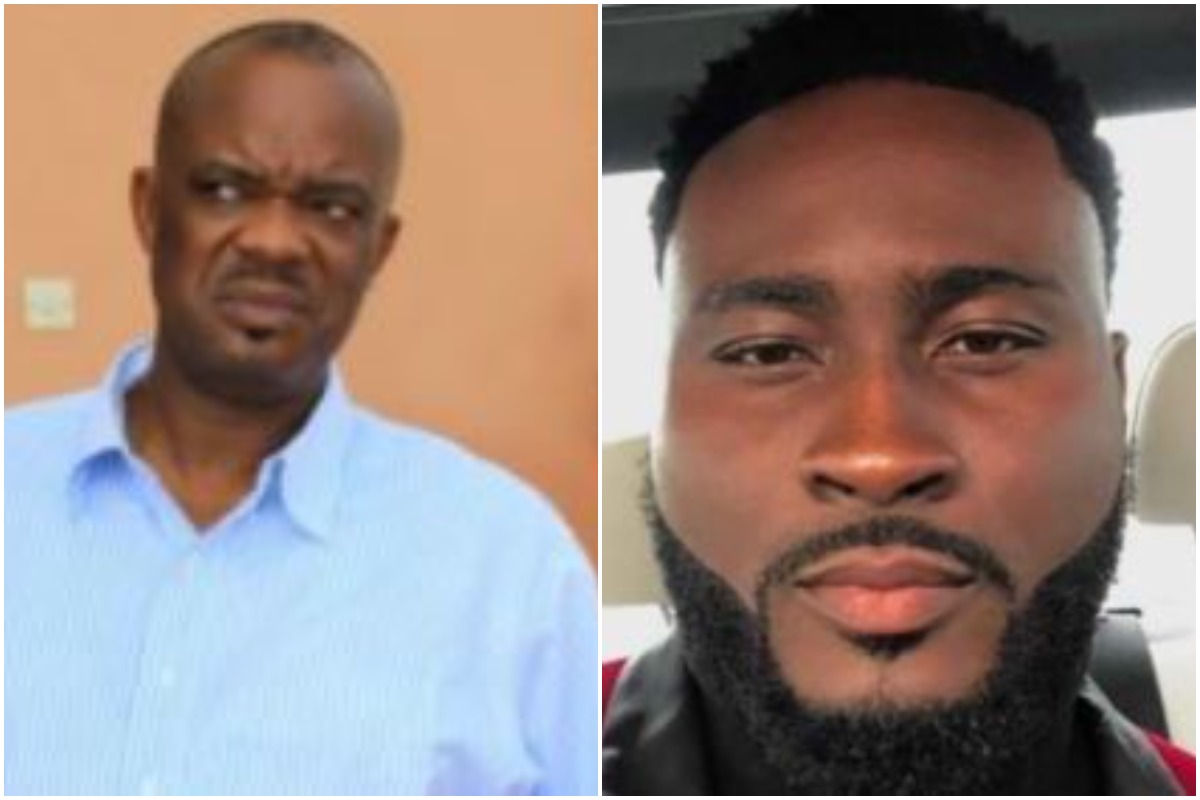 Following the late-night clash between, Big Brother Housemates, Whitemoney and Pere, Veteran actor, Charles Inojie has taken to his social media to pen down words of wisdom to Pere. 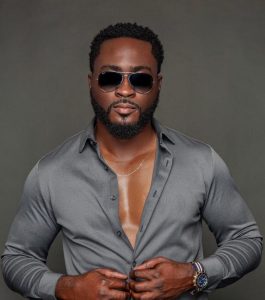 Naija News recalls that Pere attempted to remove his belt and use it on Whitemoney as they got into a fight last night.

His actions infuriated Whitemoney and other housemates that called him out for bullying.

Reacting to a clip of the incident posted online, Charles Inojie wrote;

“ODE TO PERE… From creation day, man’s greatest folly has remained himself, his ego, his pride, his sense of self-worth, his intolerance for competition, his abhorrence of rivalry, his superiority complex.. Hear me, every man that has fallen from grace to grass, crashed from a position of influence and admiration or suddenly become an enemy of those who once adored him and sang his praises; have had their fall traceable to their inability to manage these vices. History is never tired of deconstructing men of such character.”