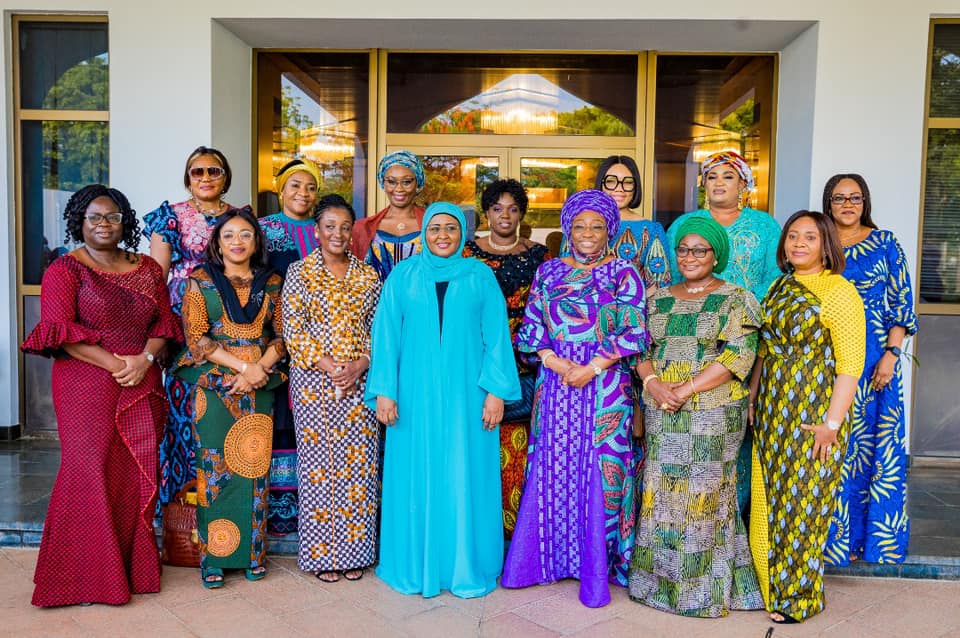 The National Institute for Policy and Strategic Studies, NIPSS, has blamed the political parties for stalling efforts being made to include more women in the politics and governance.

Acting Director-General of NIPSS, Brig. General Chukwuemeka Udaya, stated this in Abuja on Monday during a workshop on “Strengthening participation of women in Nigeria’s political process”.

The programme was organised by the NIPSS in partnership with the European Union, the Political Parties Leadership and Policy Development Centre, and the Nigerian Women Trust Fund.

Speaking at the event, Udaya said though Nigeria has adopted a national gender policy, women’s participation in politics remains low.

He said, “Indeed, political parties in Nigeria have provisions in their constitutions, guidelines and rules to ensure the inclusion of women in the scheme of things, but in practice these provisions are either disregarded or utterly breached.

“The overarching aim of this engagement is those sensitise and mobilise political party leaders and other stakeholders to proffer effective strategies that would improve the participation of women in the political process especially before the 2023 elections.”

In a similar vein, the National Council for Women Society, NCWS, called for an end to the practice of fixing meetings at night by political parties.

NCWS President, Dr. Gloria Laraba Shoda, said: “In our culture, we know that women are not supposed to stay out late or come home very late. Most marriages pack up when women become very actively involved in politics.

“And we know that when they do not turn up for these night meetings where important decisions are taken, they are just left off.

“So, as we prepare the 2023 elections, I want to advocate that for women in politics to be effectively active in policy making and political party activities, political meetings should hold when it is reasonable for a married woman to attend.”