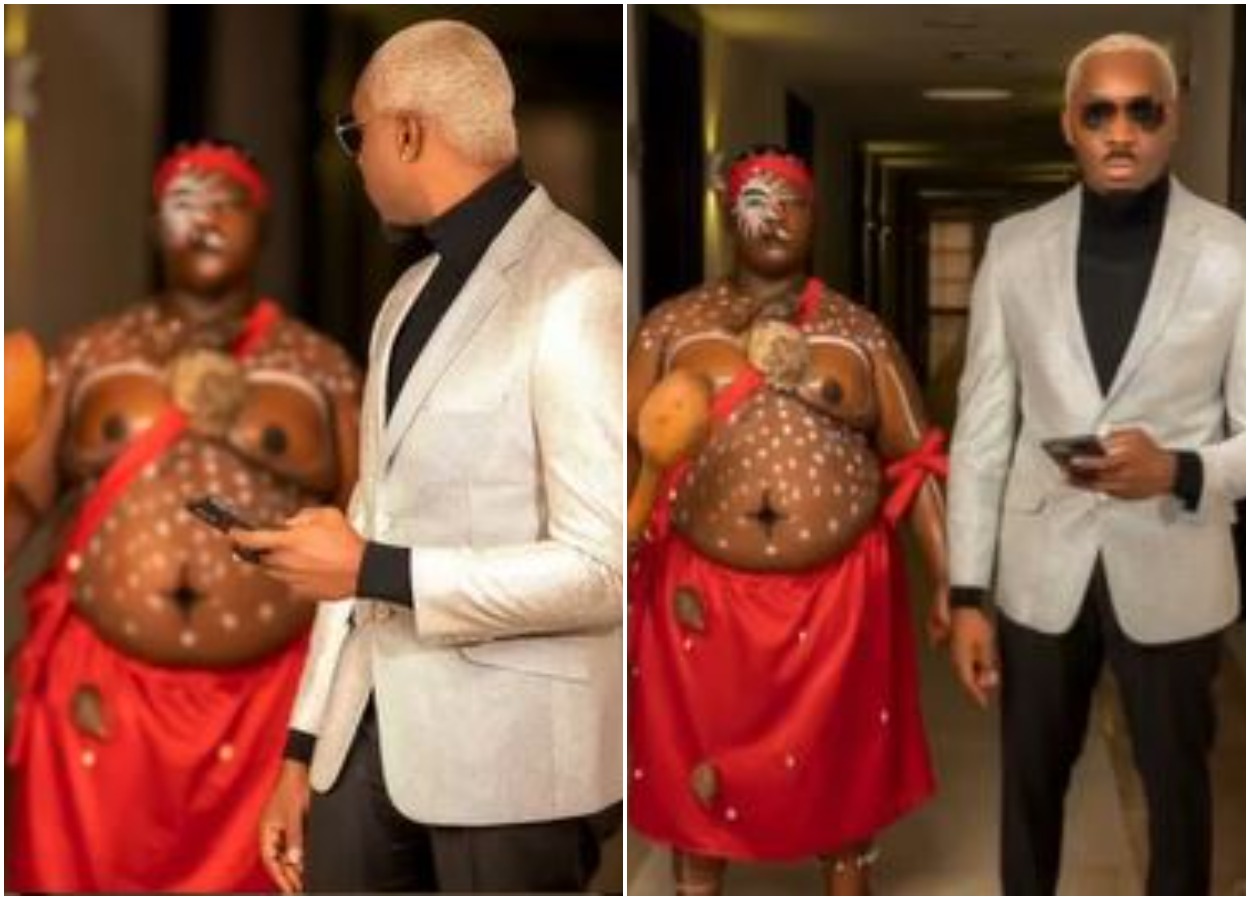 Controversial Lagos big boy, Mike Eze Nwalie Nwogu better known Pretty Mike has yet again become the cynosure of all eyes at Sandra Iheuwa and Steve Thompson’s wedding ceremony after showing up with a native doctor.

Amongst the guest who graced the event is the controversial socialite, Pretty Mike, infamously known for unusual appearances, storming the wedding with a native doctor.

According to him, the groom, Steve disclosed many forces were fighting him in his dream and he came prepared to fortify the ceremony.

Sharing photos from the ceremony, Pretty Mike captioned it; ‘My brother Steve told me there are so many forces, fighting him in his dream against this wedding, he asked me to support him and I came prepared’ 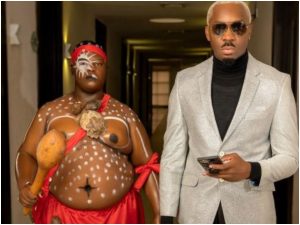 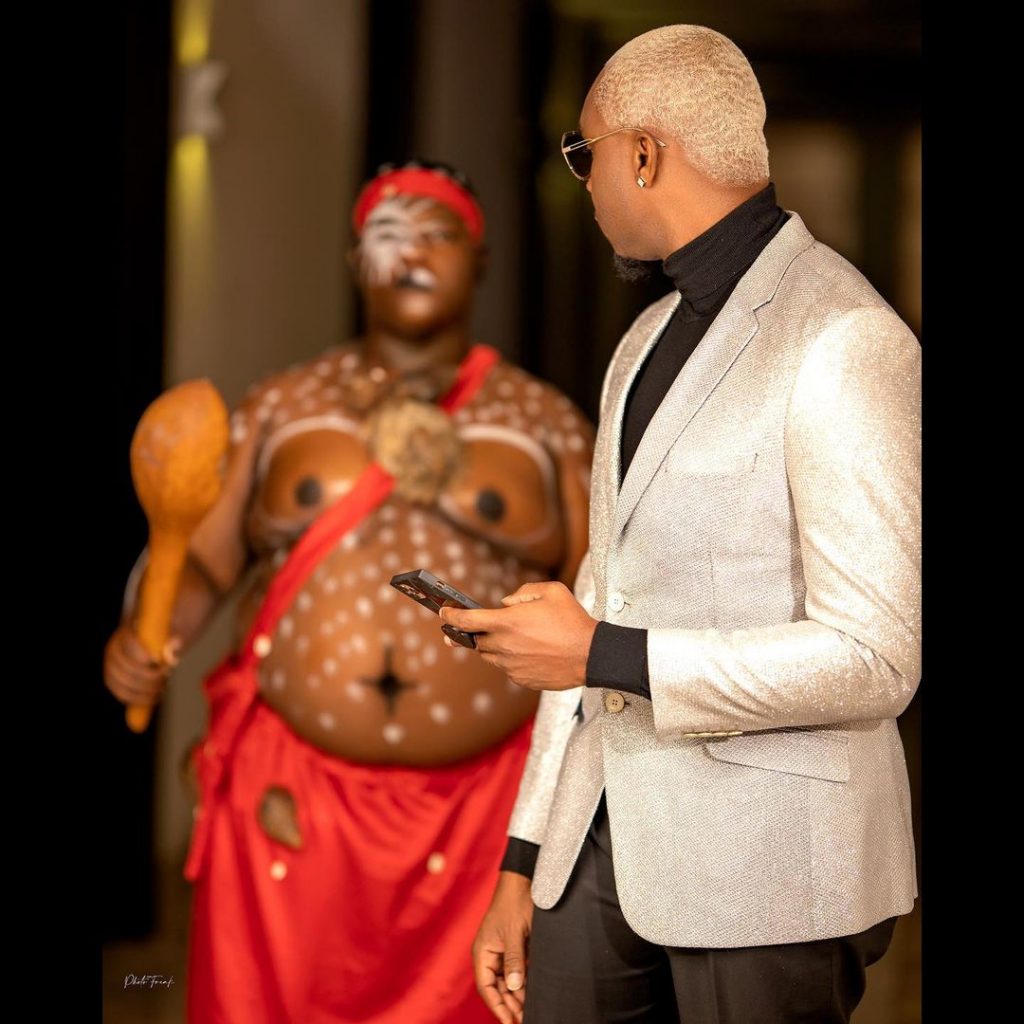 @gkrodrick wrote; ‘This is supposed to be funny right? This has nothing to do with fighting any spirit or whatever, this is pure stupidity and idiocy.’

@kokoA wrote; ‘If you wan trend then pull an “obi Cubana” on us. No be did Babalawo something biko.’

@Ceenachi wrote;’This one will do anything for attention. Last time it was pregnant women, now it’s babalawo. Who wants to bet with me? Before this year runs out Pretty Mike would crash a wedding using buhari by his side’

Related Topics:Pretty Mike
Up Next

Nkechi Blessings, Fans, Others React To Kayvee’s Withdrawal From BBNaija