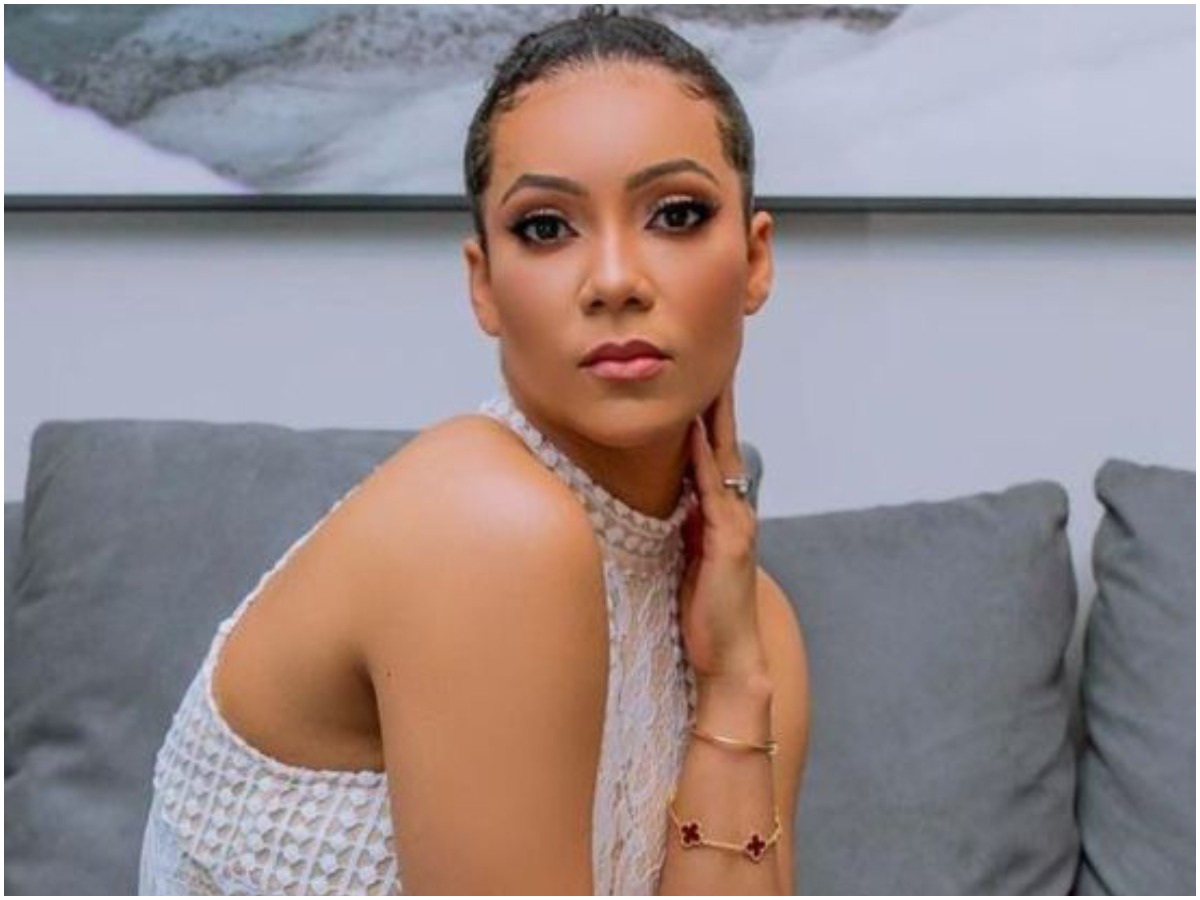 Maria on Monday emerged as the Head of House in the fourth week of Big Brother Naija ‘Shine Ya Eye’ edition.

Recall that Pere emerged as HoH last week and chose Maria as his deputy.

Maria secured HoH with twenty-eight points during the ‘Game of Balls’ game at The Arena.

This ordinarily would have seen her stay in the house without been nominated for eviction during the Sunday live show.

But big brother disclosed during a session with Maria that they won’t be any nomination or eviction this week.

Pere who was the head of the house last week was not allowed to contest in the HOH game this week.

Meanwhile, a housemate in the house, Kayvee has left the house.

Multichoice noted that Kayvee exited from the show on medical grounds.