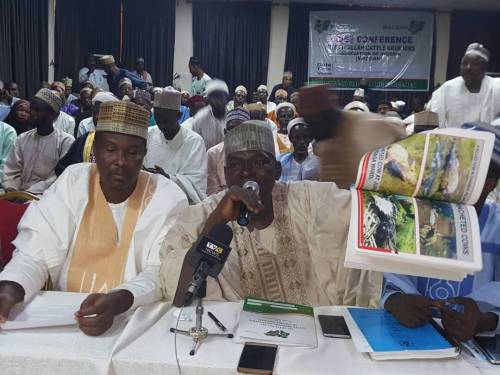 The Miyetti Allah Cattle Breeders Association of Nigeria (MACBAN) has condemned the ambush and killing of 22 travellers along Rukuba Road in Jos, the Plateau state capital.

Naija News earlier reported that the travellers were killed while fourteen others got injured on Saturday following an attack by gunmen suspected to be bandits.

The travellers were said to be part of Muslim worshippers who were on their way to Ondo state after attending the annual zikr prayer in Bauchi.

Confirming the incident, the Plateau State Police spokesperson, Ubah Ogaba said 21 victims were rescued while six suspects have been arrested in connection with the development.

But in a statement by its National Secretary, Baba Othman Ngelzarma, on Sunday in Jos, MACBAN described the killing of the travellers as senseless and barbaric.

The Fulani group, however, urged security agencies to fish out perpetrators of this dastardly act and bring them to justice.

Ngelzarma added that the whereabouts of some of the commuters was yet to be ascertained, commiserating with families of those who lost their lives and those injured.

The MACBAN scribe said there could be no winner in the senseless violence and that the circle of bloodshed must be stopped.

“The ambush which occurred around 10.00am, also left several commuters wounded, while 40 others remain unaccounted for.”

“The travellers were in a convoy of four buses when they were attacked. MACBAN condemns this senseless violence on travellers.”

“We urge security agencies to fish out perpetrators of this dastardly act and bring them to justice,” he said. 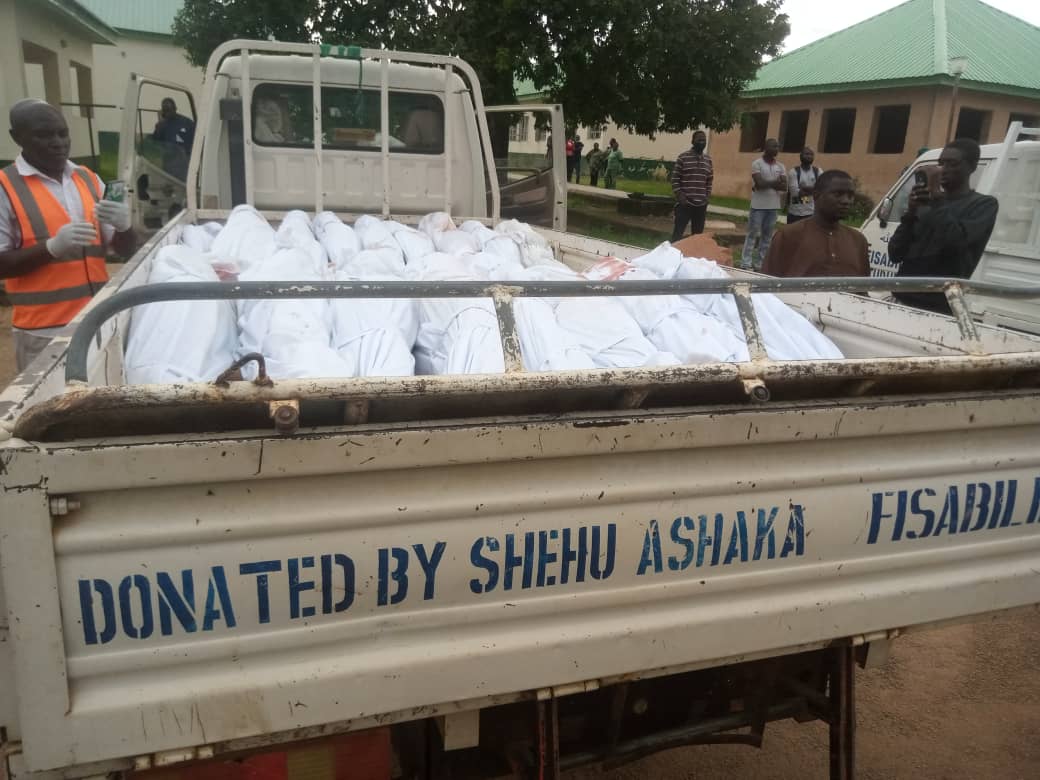 Meanwhile, the Inspector-General of Police, Usman Alkali Baba has deployed a special team of police operatives to Plateau State in the wake of recent incessant attacks on residents by bandits.

The team according to a statement sent to Naija News on Sunday by the force public relations officer, CP Frank Mba, has the mandate to “protect the communities, prevent further attacks and bring the perpetrators to justice.”

Reacting to the unfortunate incident, the IGP has ordered a coordinated response to nip the attacks from escalating and restore public confidence in affected areas.

The IGP while condemning the attacks further noted that some suspects have already been arrested and helping the police in their investigations.

The statement reads: “The Inspector-General of Police, IGP Usman Alkali Baba, psc(+), NPM, fdc has ordered the immediate deployment of Police Intervention Team to Plateau State to carry out an on-the-spot assessment and ensure enhanced, coordinated response to protect the community and boost public confidence in the affected area(s) of the State.”

“The Police Intervention Team is led by DIG Sanusi N. Lemu, mni, the Deputy Inspector General of Police in charge of Finance and Administration who is also the coordinating DIG, North-Central geo-political zone.”