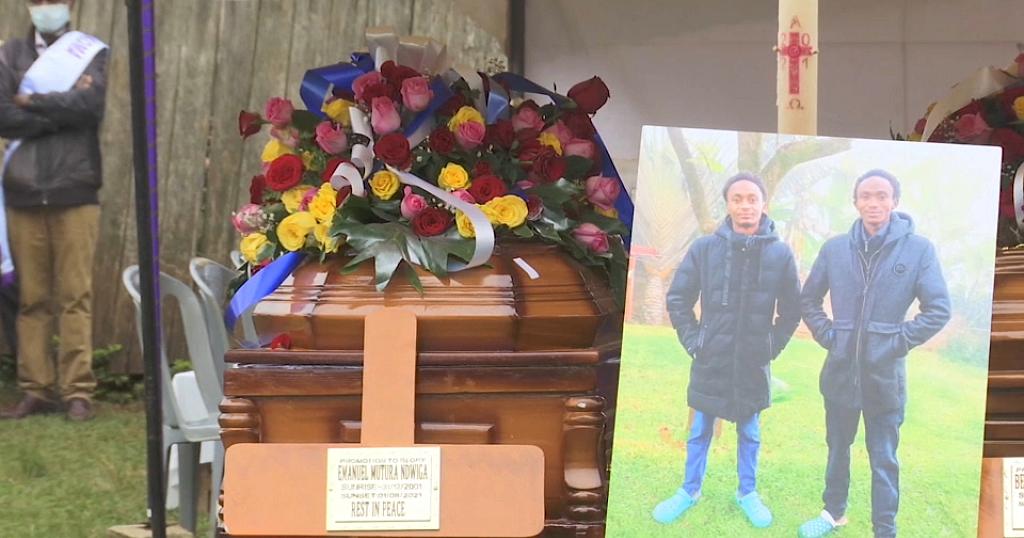 The lifeless bodies of the two brothers were discovered in a morgue while they were in custody at a police station for failing to respect the curfew initiated as part of the fight against covid-19.

According to rights group Missing Voices, their bodies were found two days later by family members in a local mortuary.

The Kenyan police are de facto in the sights of the family and the student community.

“Police brutality occurred abroad; it is now happening in our own region. We condemn this with the strongest words possible. Today we have lost two men, two promising men. We want to ask the government to take action. As young people, if they don’t act, we will take them on ourselves. We will not be silent, we will stop at nothing to see justice done to the two comrades. Emmanuel and Ben were promising students. One was an engineer, the other a lawyer.” Kenyan student Enock Kimosop said.

They were reportedly last seen on the evening of August 1. Faced with the scale taken by the case, the Kenyan authorities have promised to open an investigation.