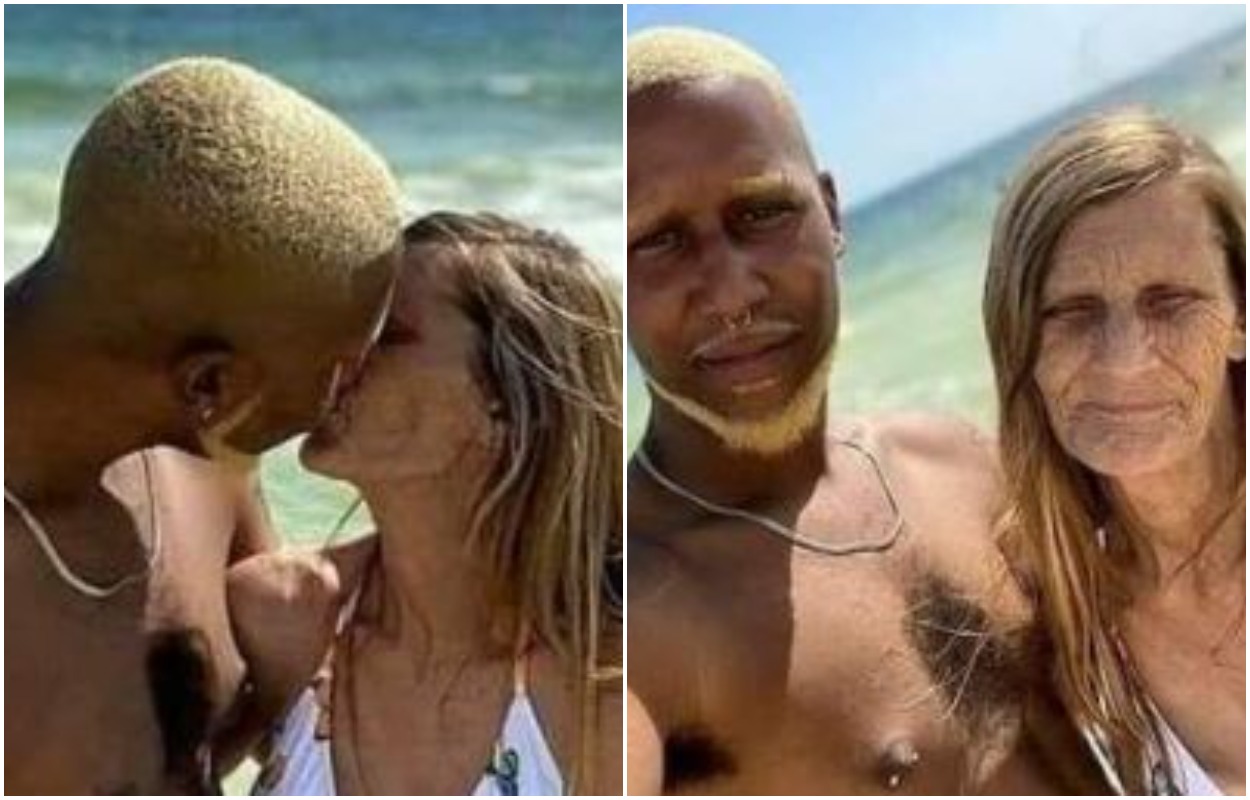 Cheryl McGregor and Quran McCain, from Rome, Georgia, United States are set to tie the knot after announcing their engagement.

Despite a 37-year age gap, the couple insists their sex life is fantastic and they have great chemistry.

Quran McCain, 24, and his now-fiancé, Cheryl McGregor, 61, met when he was just 15, but there were no romantic feelings until last year.

Cheryl, a grandma-of-17, has children who are older than Quran. Yet, Quran says the age difference doesn’t get to him “because Cheryl has a very young spirit, soul and heart”.

Cheryl admitted she does get upset by the hateful comments posted online where she proudly shares videos of their lives but does her best to ignore them.

The couple first met when they worked at the fast-food restaurant Dairy Queen in 2012 in Rome, Georgia.

Cheryl’s son Chris was Quran’s manager, and she would visit his workplace to check on him or get a meal, but Quran was only 15 at the time so there was no romantic involvement.

“We didn’t think much of each other – she drove a baby blue Carrera and that’s the only reason I noticed her!” Quran said. He eventually left his job and the pair lost contact, until November 4 last year, when Quran went to the convenience store where Cheryl was working as a cashier.

Quran said: “I used to see her every day, she would always be so happy, but today she was sad and I asked her what was wrong and she was crying.”

Cashier Cheryl was upset she had posted a video of her dancing on her TikTok and was receiving hate comments, and Quran helped comfort her.

They stayed in touch and even made some videos of them dancing together which went viral. The couple got closer and eventually, their relationship blossomed into a romantic one.

Cheryl’s youngest daughter is 29, making her years older than Quran.

Quran said: “Nobody was accepting, everyone thought we were joking or thought it was all games. 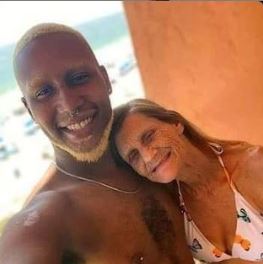 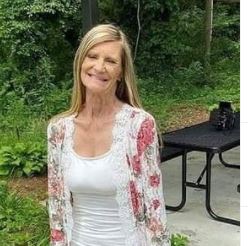