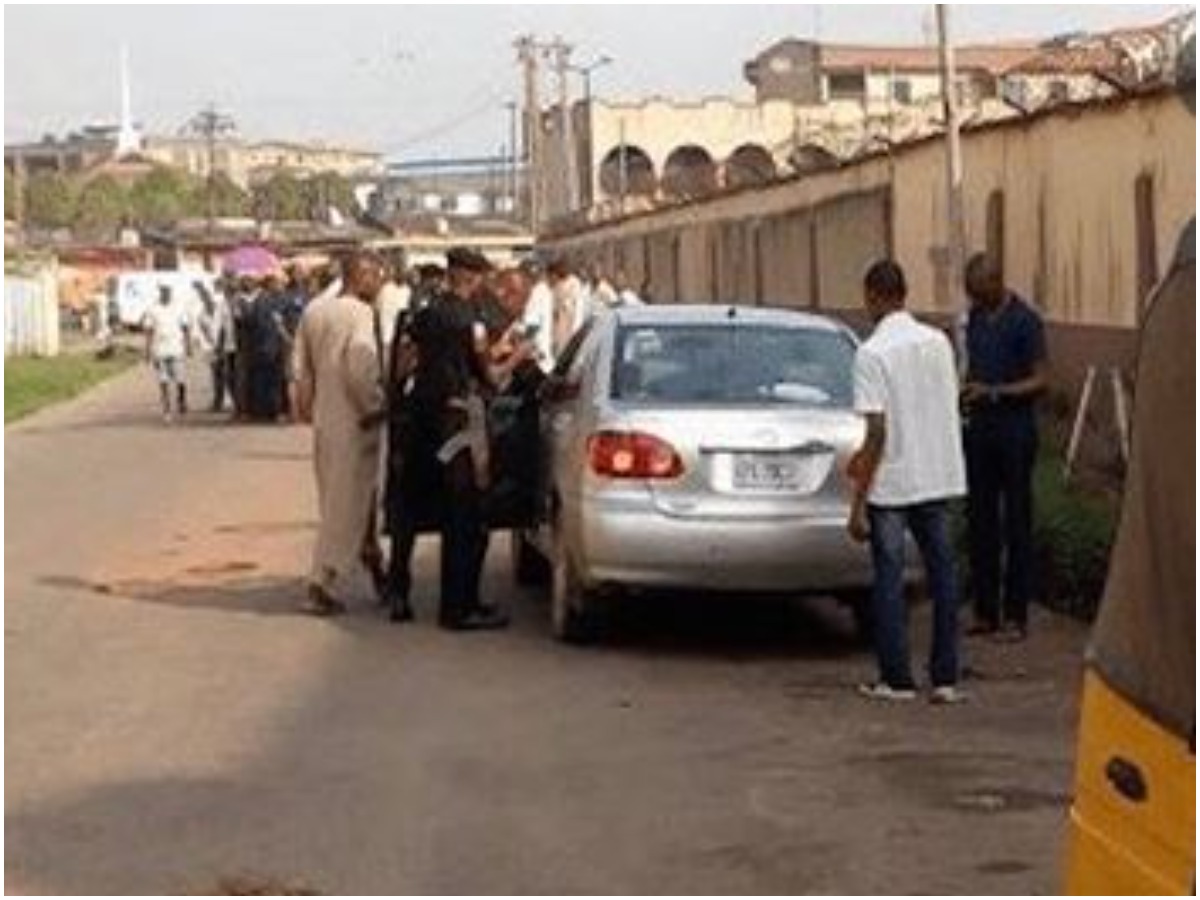 Sheikh Mushafau Bakare, a prominent Chief Imam of Atiba community in Ijebu-Ode, Ogun State, who was reported missing after he was kidnapped by unknown gunmen, has been found dead.

According to The Punch, his family and close associates had earlier raised an alarm that Bakare was abducted on Wednesday night.

A source said his mobile lines kept on ringing for hours while search operations were ongoing.

The Police Public Relations Officer in the state, Abimbola Oyeyemi, had not responded to a text message on the incident.

The cleric will be laid to rest on Thursday in the community, according to Islamic rites. 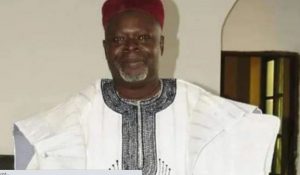 Meanwhile, the suspected killer of a protester during the demolition of an Ekklesiyar Yan’uwa Nigeria (EYN) church in Maiduguri, Borno State capital, has been arrested.

Naija News gathered that the suspected killer is an operative of the Civilian Joint Task Force (CJTF) attached to the Borno Geographic Information Service (BOGIS).

The operative was part of the task force that was on a demolition exercise at the church in Maiduguri, who opened fire on some protesters.

The protesters, a crowd of young people at the premises had staged a protest after the driver of an excavator started destroying the church, including the properties inside.

The task force operative reportedly opened fire on the youths to disperse them, but a bullet hit a man who was identified as Ezekiel Burris.

Sources said the operative, identified asBaba Bukar, has now been taken into police custody, following a directive by Babagana Zulum, governor of the state, to investigate the incident.