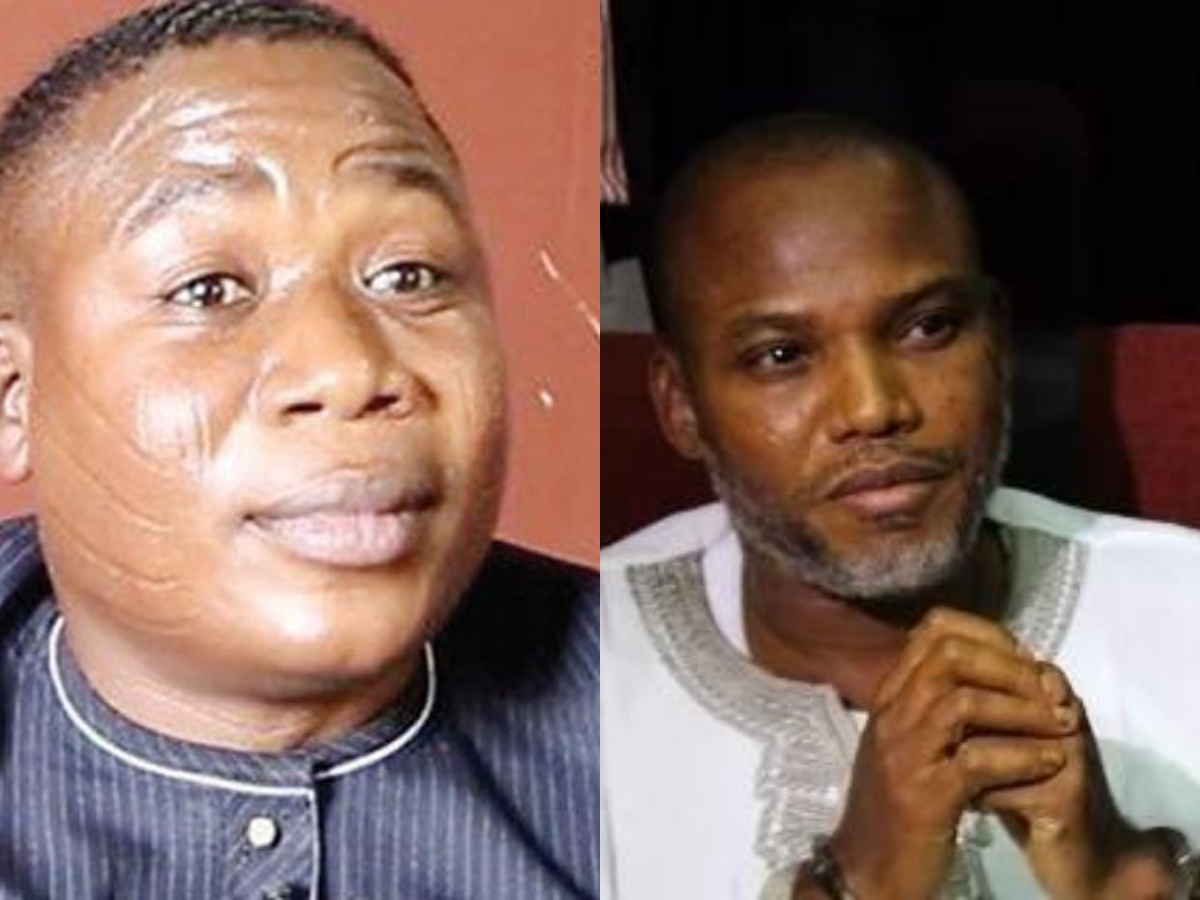 A Nigerian pastor identified as David Elijah on Wednesday claimed that he sees a bargain ongoing over the detention of the leader of the Indigenous People of Biafra, Nnamdi Kanu and Yoruba Nation agitator, Sunday Igboho.

Elijah who is a pastor at Glorious Mount of Possibility Church, Yaba, Lagos started this in a video shared on Possibility TV.

This is coming few days after the National Coordinator, Concerned Advocates for Good Governance, Olusegun Bamgbose, said he has credible information that President Muhammadu Buhari is planning to release Kanu and Igboho, soon.

The Lagos based lawyer said the plan to release the separatists is because of the 2023 general elections.

The cleric in his own words described the bargain with the separatists as a ‘Secret Bargain’.

Elijah said, “I see a secret bargain. And the Lord took me away, and I see myself in a place of cell, and I entered the custody, I begin to ask what is happening. And The Lord said ‘this is what is called ‘Secret bargain”

“Every bargain that will not favour the people is not accepted already. I see a rejection of bargain.”