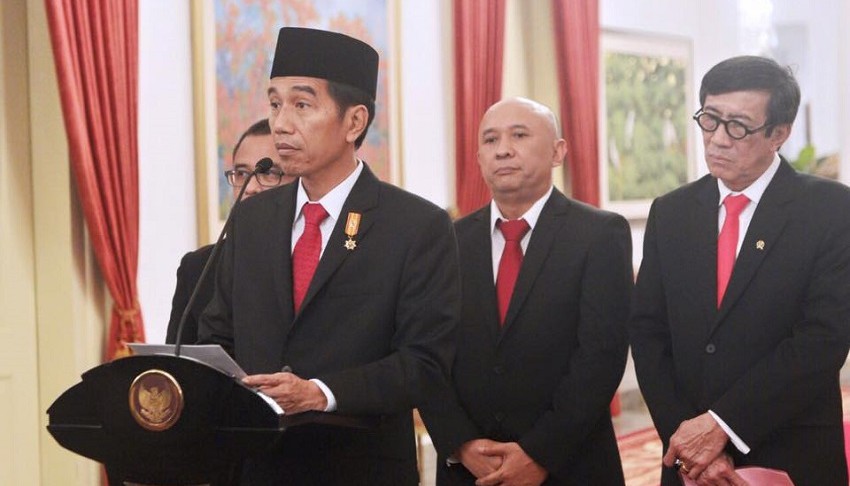 The Indonesian Government has formally apologized to the Nigerian government over the assault on a Diplomat on August 7th.

Naija News reports that a viral video of a Nigerian diplomat, Abdurrahman Ibrahim, being rough-handled by Indonesian immigration officials, had surfaced online earlier.

The diplomatic agent was said to have been brutally assaulted after the officers requested his identification documents which he could not produce, which led to the assault.

The video generated a massive outcry in the country, prompting Nigeria to threaten to review its relationship with the South-East Asia country.

He added that the incident, which is an isolated case, is in no way related to the commitment of the Indonesian government in carrying out its obligations as a host country.

Faizasyah added that the Indonesian government also works in accordance with the Vienna Convention on diplomatic relations.

He said: “The Ministry of Foreign Affairs regrets the incident on August 7thin Jakarta.

“This is an isolated incident, and is in no way related to the commitment of the Indonesian government in carrying out its obligations as host country or in accordance with the Vienna Convention on diplomatic relations.”

Recall that the Nigerian Foreign Ministry on Tuesday said the Indonesian government has apologised over an assault on a Nigerian Diplomatic Officer by Immigration officials on Saturday, August 7th.

The ministry had described the incident as unfortunate, adding that Indonesian immigration officials have apologised to the victim.

“The unfortunate incident is against international law and the Vienna Conventions governing Diplomatic and Consular Relations between states,” the ministry said.

“The Nigerian Government has complained strongly to the Government of Indonesia and the Ambassador of Indonesia to Nigeria was summoned by the Honourable Minister of Foreign Affairs.