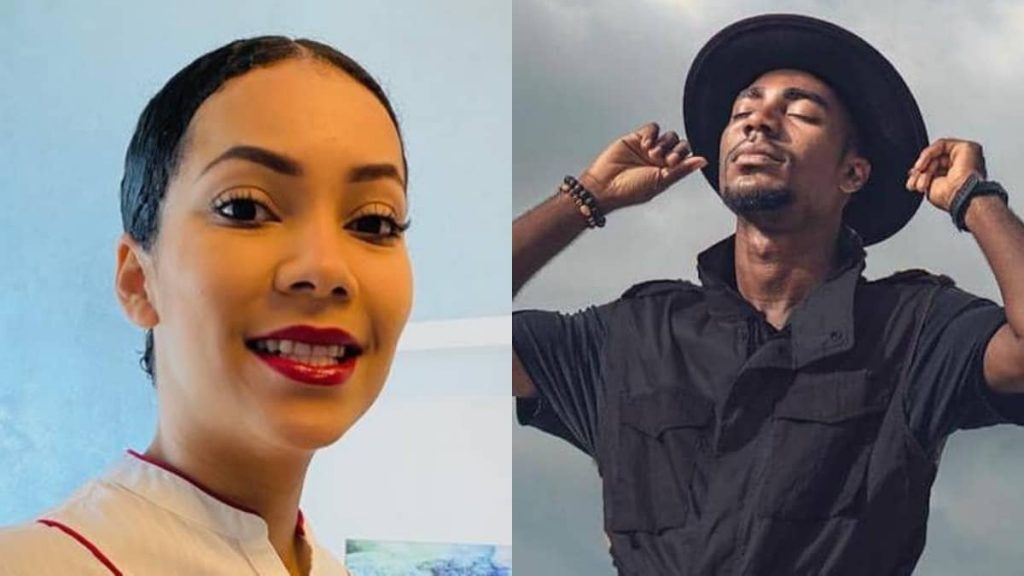 A former housemate in the Big Brother Naija ‘Shine Ya Eye’ edition, Yerins has denied claims that he peeped to see Maria’s nakedness while in the house.

Maria while interacting with other housemates in the house had accused Yerins of seeing her nakedness through a mirror, an action she described as wrong and intrusive.

She said, “Yerins saw me naked through the mirror. I hate it. Don’t see me naked. I’m not your girlfriend.”

Yerins, who was evicted during the live show on Sunday denied the allegation during a live interview on IG.

The evicted housemate in his statement said cameras are everywhere in the house and he didn’t peep at her in the bathroom.