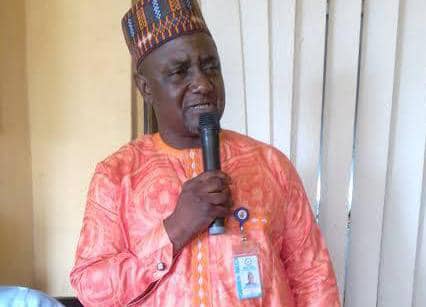 Naija News reports that the Commissioner, who was abducted on Monday morning in his hometown in Tafa local government area, was released on Thursday night.

The abductors of the Commissioner for Information and Strategy in Niger State, Idris Sani, have reached out to his family, demanding ₦500 million ransom for his release.

Recall that the abductors invaded the residence of the commissioner in the early hours Monday and took him to an unknown location.

The commissioner was kidnapped around 1:00 am at his hometown, Baban Tunga in Tafa Local Government Area of the state.

The gunmen numbering about 20, stormed the Idris’ residence under a heavy downpour and shot sporadically into the air before abducting their victim in front of his second wife.

However, the state government is yet to release an official statement on the development, but the Secretary to the State Government, Alhaji Ahmed Matane, disclosed that the government has gone into an extended security meeting at the Government House.

Related Topics:Niger State
Up Next