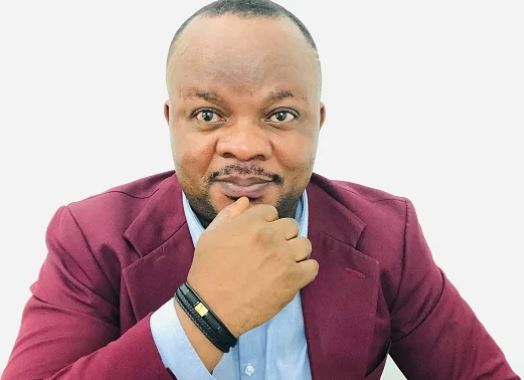 Naija News reports that Balogun had been in police custody since yesterday Wednesday following a petition filed against him by the popular clergyman.

But his lawyer, Inibehe Effiong, while addressing the press on Thursday in Abuja, announced his release after his detention.

“Finally, we have Mr Israel Balogun here with us. He has just been released from the custody of the FCIID in Abuja over the petition filed by Apostle Johnson Suleman. He had petitioned the police and got him (Balogun) arrested over alleged cyber-stalking and defamation,” the lawyer said in an address streamed on Facebook.

“He spent the night in custody which was unnecessary.”

Naija News understands that the 38-year-old named Israel Balogun was detained after an invitation was sent to him from the Force Criminal Investigation and Intelligence Department (FCID), Abuja, on August 3.

Balogun was said to have posted a video on Youtube, showing clips of Suleman declaring to his congregation that angels would deposit money into their bank accounts.

It was gathered Suleman’s church performed a special service which had worshippers from the US and Edo state, testifing to receiving bank alerts.

Balogun via his youtube channel had addressed the stunt, describing the claims as false, heavily criticised Suleman’s ministration