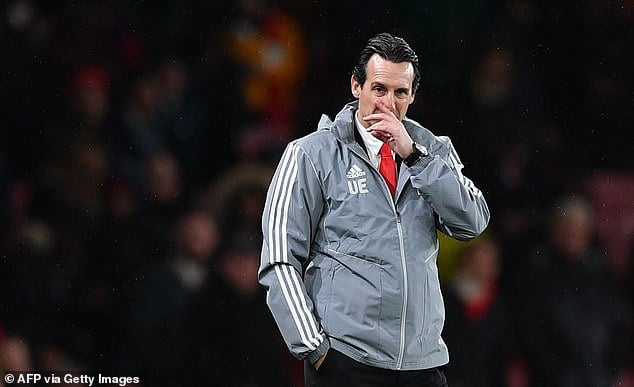 A few hours away from this year’s UEFA Super Cup final, Villarreal manager, Unai Emery, admitted his side is facing “best in the world”.

Emery’s men had also claimed their first-ever major trophy after beating Manchester United in the Europa League final last May.

Now they are facing the Champions League winners managed by Thomas Tuchel.

Emery, a former Arsenal manager, is optimistic of a possible victory for his side.

Emery dubbed the Blues the “best in the world”, but remained bullish about his team’s chances.

He said: “If they are the champions of the Champions League then they are stronger than the Chelsea of 2019.

“It’s true that the Europa League has grown a lot. It’s a good example. In two years they have made the jump.

“For me also, this situation is the challenge.

“We are very proud of Villarreal and to represent La Liga here,” Emery said in his pre-match press conference