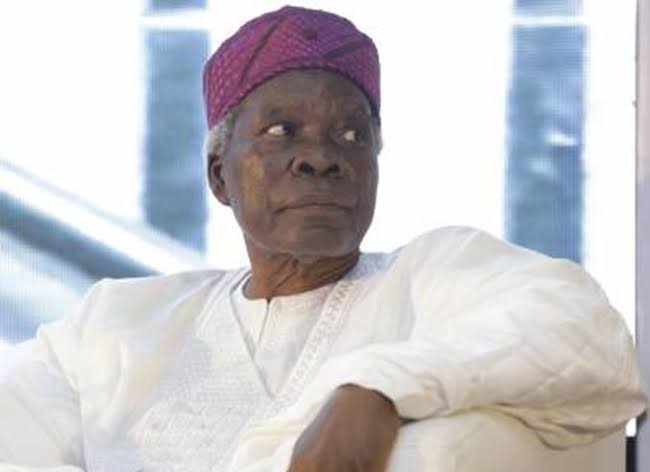 Reports had emerged that the federal Government was plotting to arrest the leader of the Yoruba self-determination group known as Ilana Omo Oodua.

A top source disclosed that security forces had plotted Akintoye’s arrest before the raid of Igboho’s residence in the Soka area, Ibadan, Oyo State.

But Akintoye had come out to debunk the reports, stating that he is in Benin Republic to secure the release of Igboho.

In a statement on Wednesday, Akintoye’s spokesperson, Maxwell insisted that the Second Republic Senator has not been declared wanted.

According to him, the Professor as a man of the people who stands for peaceful agitation.

“He fear no arrest, even if the Nigerian Government have such a plan. It is not true that the renowned Historian has been declared wanted”, he noted.

Akintoye is one of the leaders of the Nigerian Indigenous National Alliance for Self-Determination (NINAS).

The body has announced a “One Million March” at the United Nations headquarters in New York, to seek referendum on self-determination and abolition of Nigeria’s 1999 constitution.