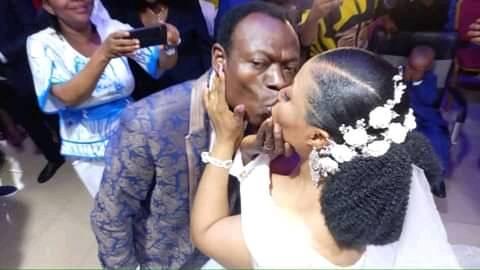 Peter Adesoji, the son of the General Overseer of Word Bank Assembly Pastor Moses Adeeyo, who married his member’s wife, Tina Bright, has released new loved-up photos of his pastor father and mother.

This is coming a few hours after the pastor, Moses Adeeyo was thrown into the spotlight for marrying his church member’s wife.

However, Tina via a social media video refuted the claims that the pastor snatched her away from her husband.

The new photos shared by Peter, who earlier made it clear that his father did not divorce his mother before remarrying captured moments his dad Pastor Moses, his mum Mercy Adeeyo, his sister and himself having family time together.

The photos include the ones taken at his parents’ wedding and photos capturing different occasions in their lives as a family.

Sharing the photos, He wrote: “Friends and Mentors all over the world, my family needs your prayers right now, pls no negative comment thanks.” 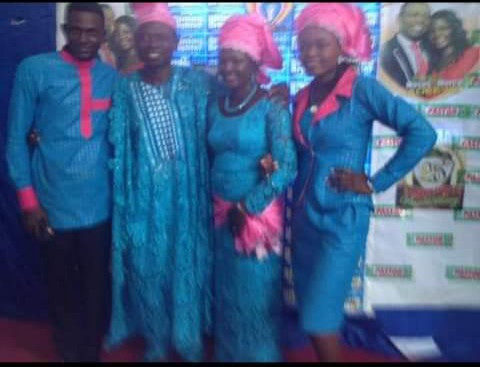 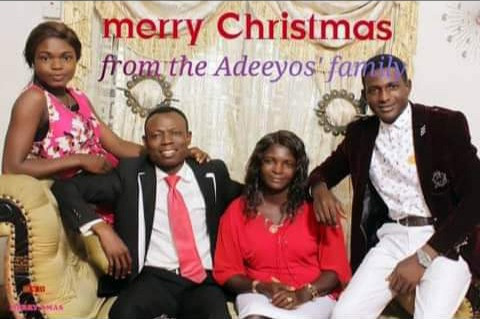 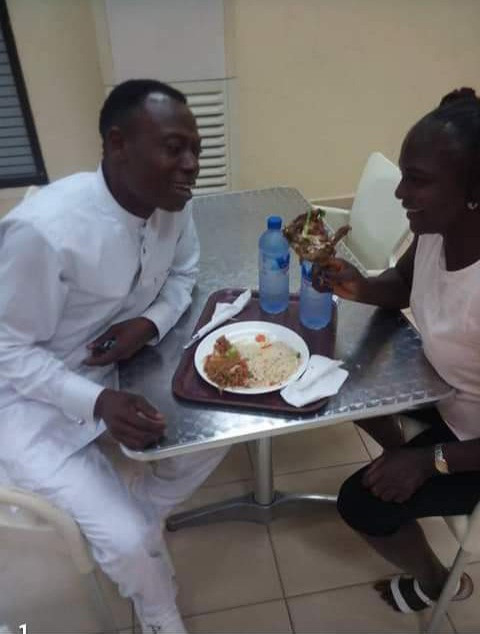 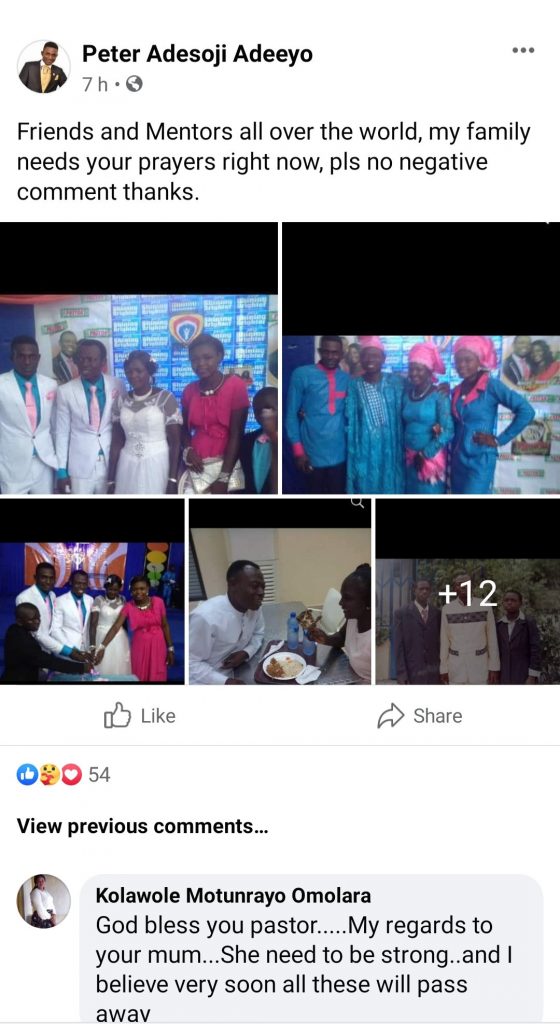