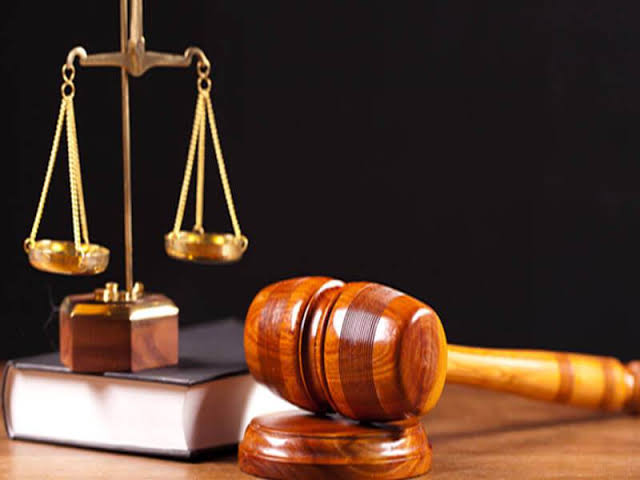 A man residing in the FCT, Miracle Johnson, was on Wednesday, granted N200,000 bail by a Grade I Area Court, Karu, Abuja, for allegedly stealing food stuffs from his neighbours, Naija News reports.

The Judge, Inuwa Maiwada, ordered the accused to provide a surety in like sum whose identity must be verified by the court.

He also ruled that the surety must provide a means of identification, utility bill and a valid address which must also be verified by the court registry.

The Prosecution Counsel, Vincent Osuji told the court that the complainant, Okpeh James of Kpeyegyi Village, Abuja, said that early in the year, the defendant stole food stuffs and was also suspected to have stolen N7,000.

He alleged that on July 24, the defendant also stole a gas cylinder worth N5,000.

“When he was initially reported at the Police station, the defendant criminally assaulted the officers on duty,” he said.

The accused, however, pleaded not guilty. And so, the Judge adjourned the case until Sept. 29 for hearing.