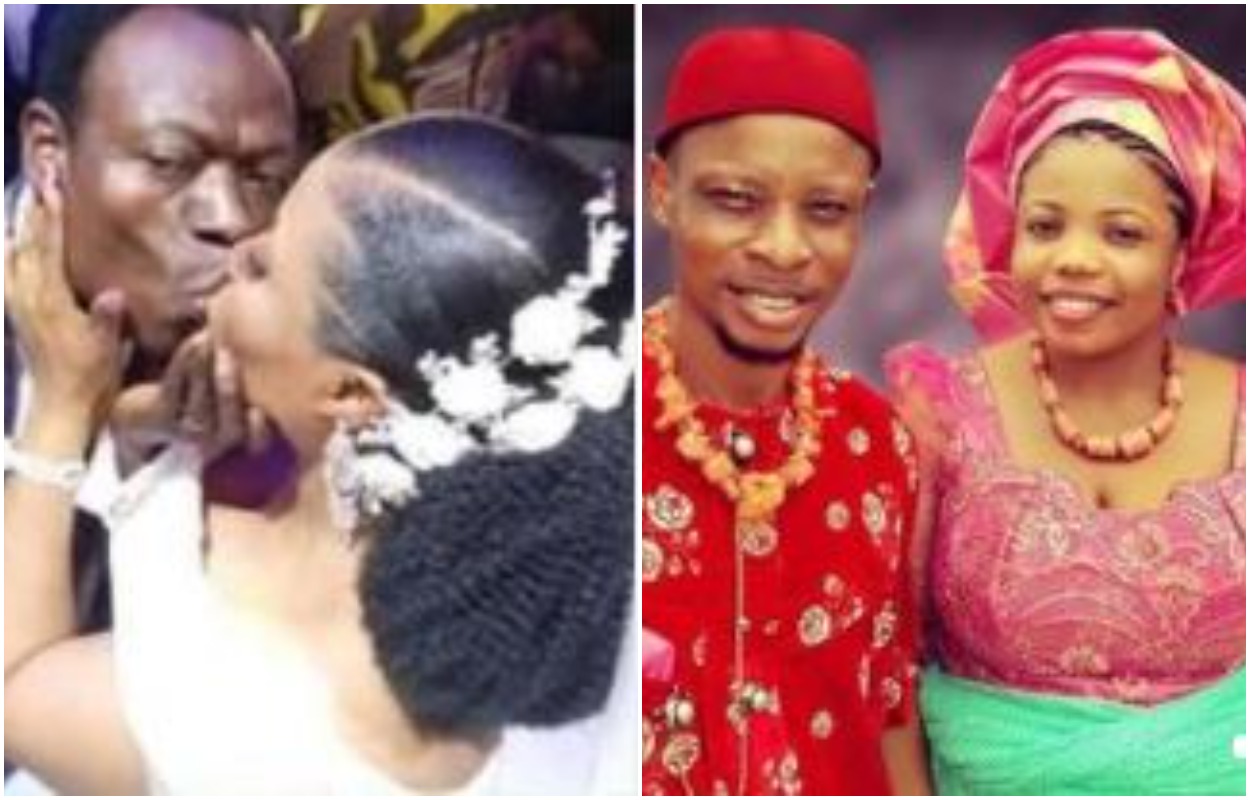 Wife to Bright Ben, Tina who was accused of Adultery after she left her husband to marry the General Overseer of World Bank Assembly, Pastor Moses Adeeyo has narrated what made her take such a decision.

Naija News reports that a man identified as Bright Ben accused Pastor Moses Adeeyo of snatching his wife and kids.

The man via his Facebook account made these allegations against his former pastor who he claimed was a full financial member of the church alongside his wife, Tina Bright.

Reacting to the video; Tina in a series of videos revealed that her husband made her borrow a huge sum of money which was later offset by her pastor, Moses Adeeyo.

According to her, her husband has never given her money for both his children and her upkeep. She said, he stopped her from going to work and made her quit her music career.

She said, he always accused her of adultery pushing her out of his house leaving her on the streets to cater for herself. She also disclosed how he threatened to disfigure her, stressing that he assaulted her countlessly.

Tina added that her family dissolved the marriage between her and her ex-husband after the maltreatment became too much.

She, however, described the pastor as a godsent who helped her heal from the bruises sustained from her ex-husband, Ben Bright.