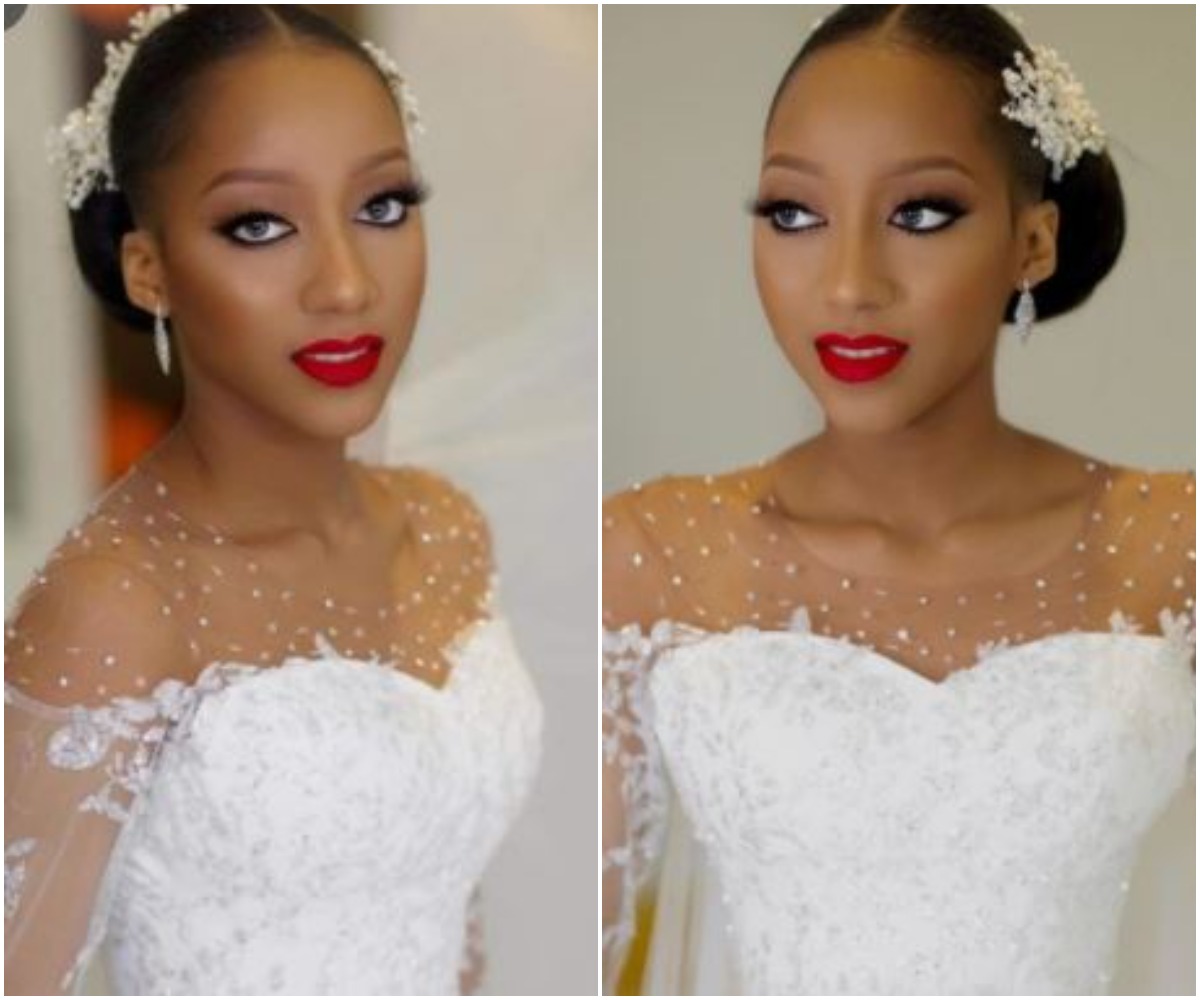 A video of Yusuf Buhari’s fiancée, Princess Zahra Ado-Bayero, the daughter of the Emir of Bichi, Alhaji Nasir Ado-Bayero, vibing and dancing to Tiwa Savage’s song has surfaced online.

The bride who recently came under fire for rocking transparent bridal wear which is understood was for her bridal shower in preparation for the wedding scheduled to hold on August 20th is yet again seen vibing and dancing to Tiwa savage’s song with her friends.

Naija News earlier reported that preparations are already in top gear ahead of the wedding ceremony of President Muhammadu Buhari’s son, Yusuf, and a daughter of the Emir of Bichi.

A bridal shower was recently held for the bride ahead of her wedding ceremony.

However, in the new video, the bride-to-be was pictured dancing and vibing to Tiwa Savage’s song eliciting reactions from Nigerians in view of her religious background.

@chichi_blogs wrote; No be them sing the song but it hits differently as their singing it

@thisismanoah wrote; the national budget own pain me somehow sha

@hapylucy wrote; This song is really for them because na NATIONAL BUDGET UNA DE CHOP SO e go choke all of una 😢 na be say I get bad belle o na cos e de pain me as I watch the video

@lil_isha003 wrote;The “National Budget” was so loud when they were singing …..