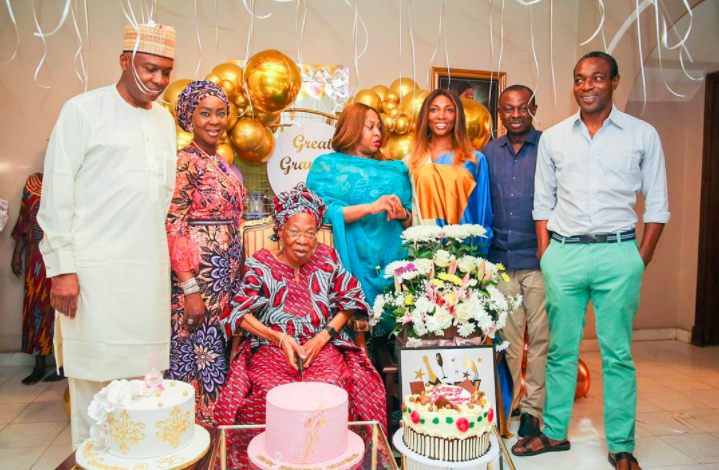 Former Senate President, Bukola Saraki and his younger sister, the Minister of State for Transportation, Gbemisola Saraki, his wife, Toyin Saraki were in Lagos on Sunday to celebrate the 86th birthday of their mother, Florence Saraki.

There was a fallout between the former Governor of Kwara State and his sister, Gbemisola during the 2019 governorship election in the state, Naija News recalls.

Gbemisola had joined an alliance with the minister of information and culture, Lai Mohammed, and the All Progressives Congress to force out the Peoples Democratic Party in the state.

The APC had used the hashtag, ‘O’toge’ during the elections to put an end to what they referred to as godfatherism in the state.

But politics was put aside on Sunday as the family came together to celebrate their matriarch.

See photos from the birthday below: 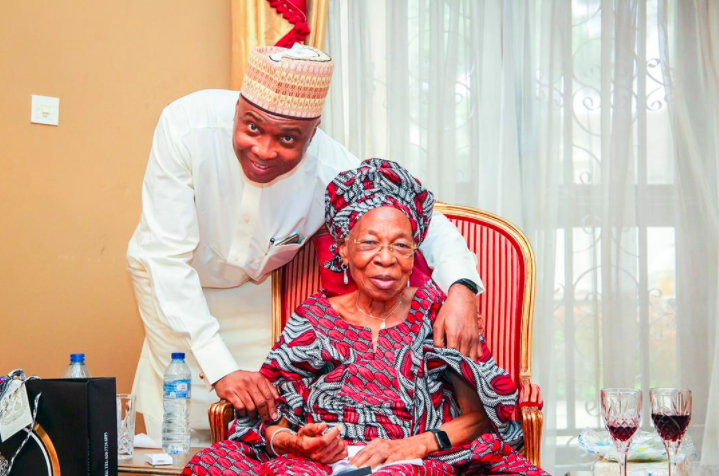 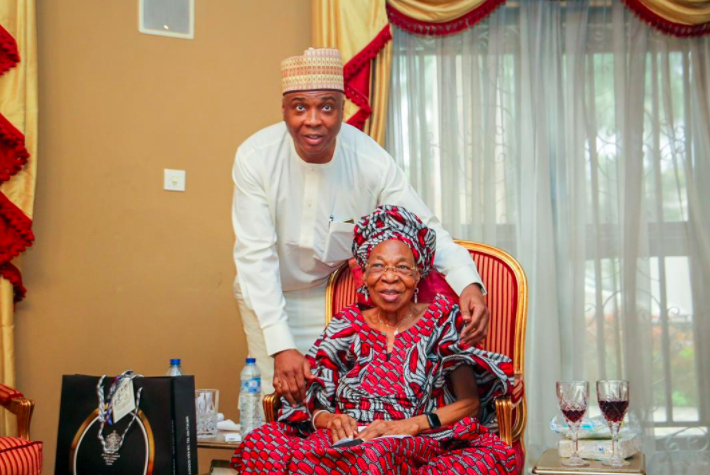 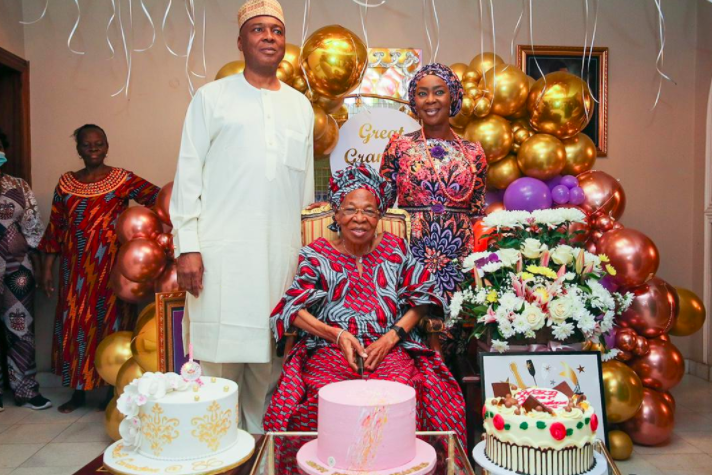 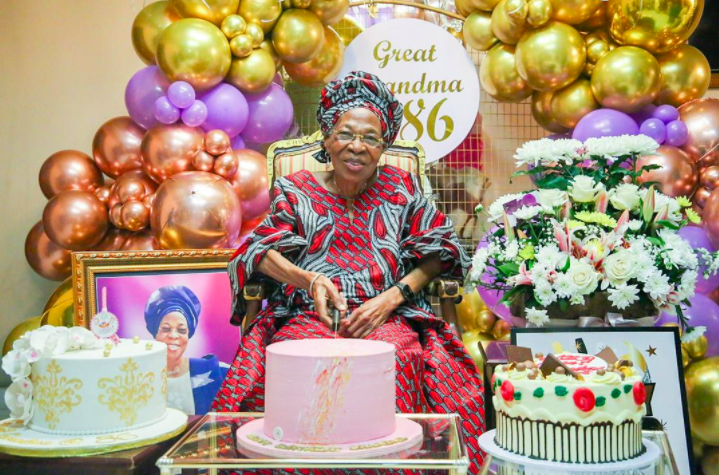 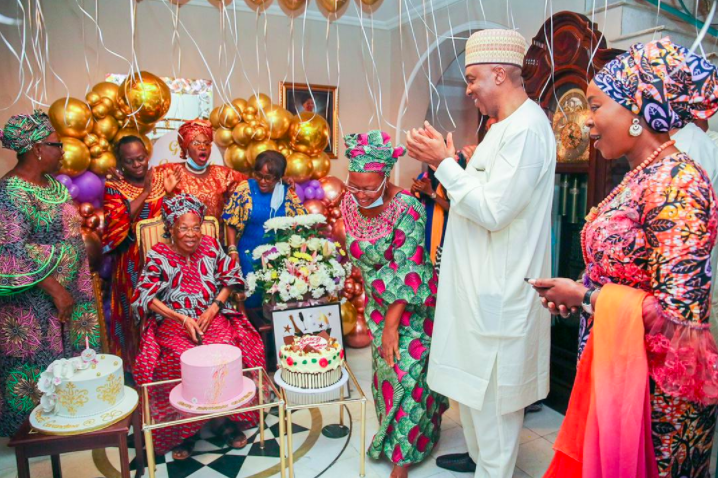 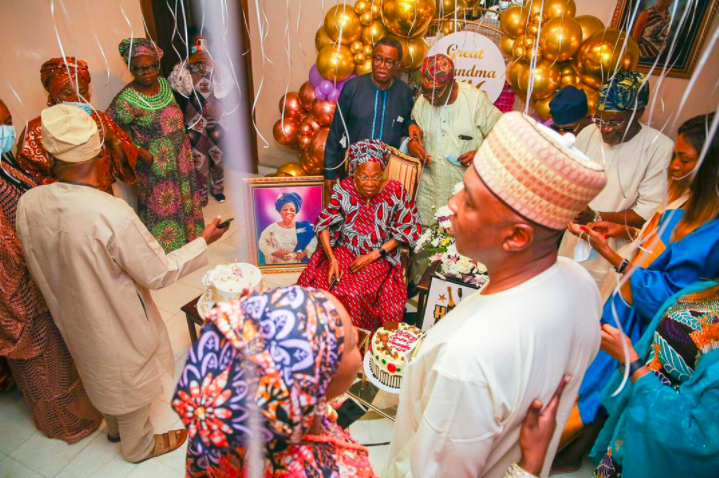