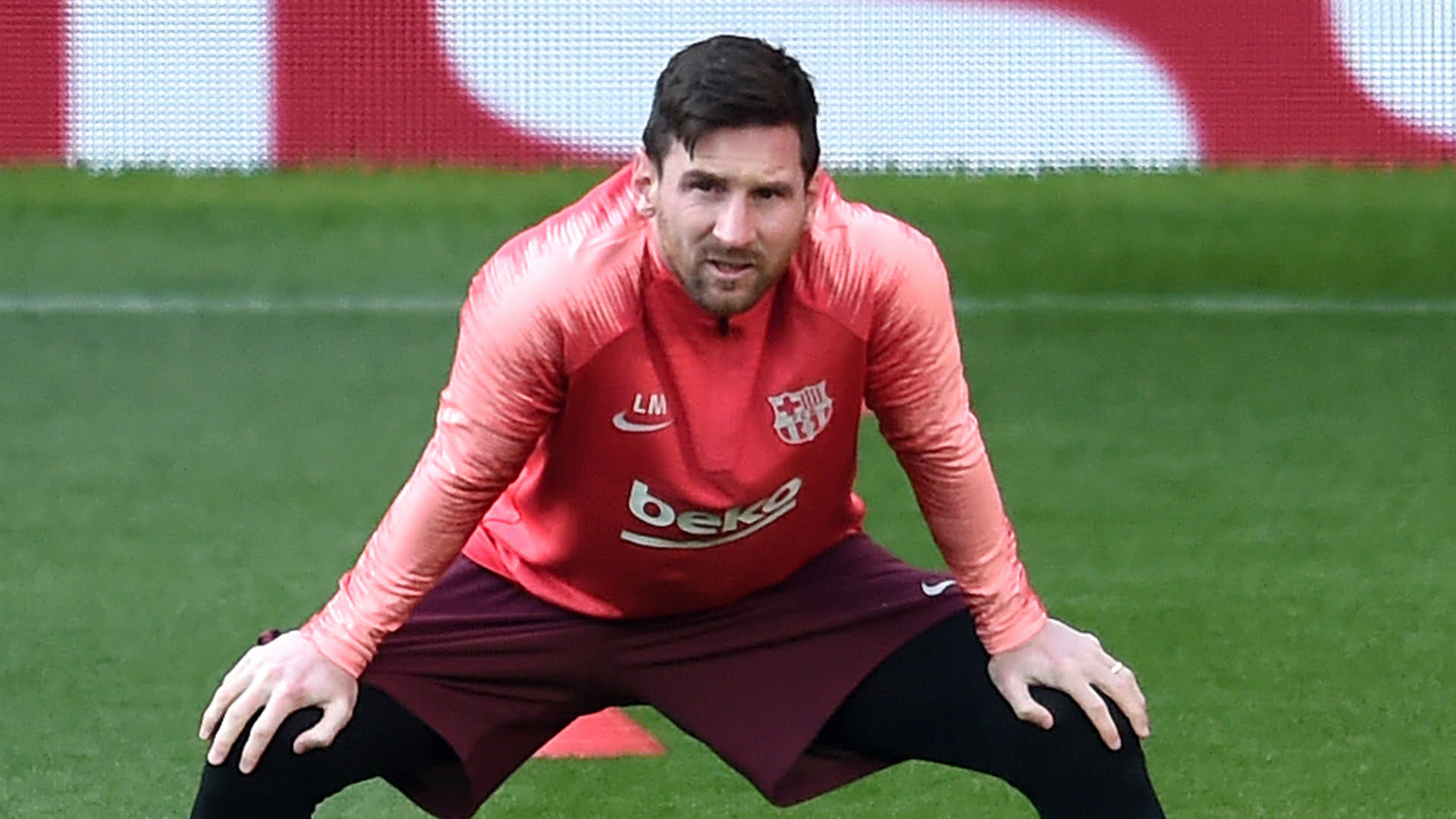 Former captain of La Liga side, Barcelona, Lionel Messi is set to undergo a medical at Paris Saint-Germain, according to L’Equipe.

The 34-year-old player on Sunday said his goodbyes at the press conference at Camp Nou.

The Argentina captain is now expected to fly to Paris, before undergoing a medical on Sunday or Monday morning.

It was reported that PSG boss, Mauricio Pochettino spoke to the six times Ballon d’Or winner directly to convince him to move to France.

Barcelona had earlier stated that they would not re-sign the 34-year-old after 21 years at Camp Nou.