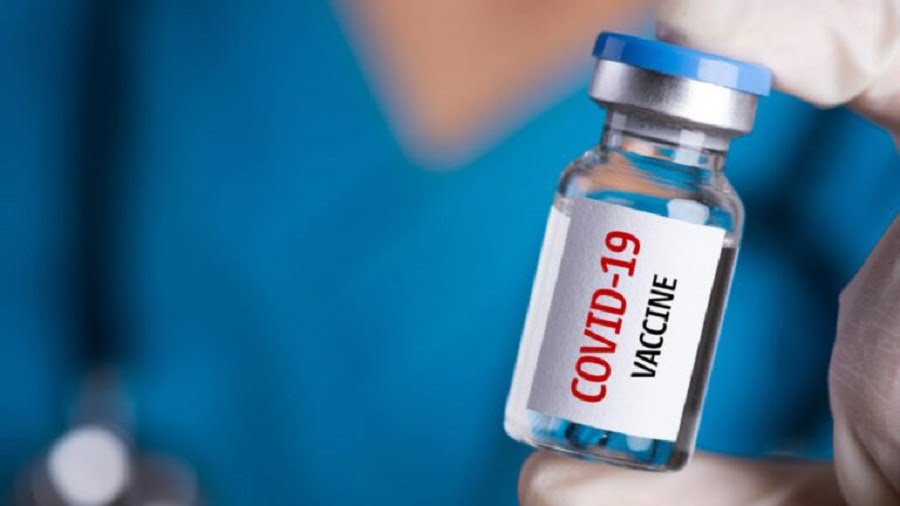 The federal government of Nigeria has postponed the earlier announced kick-off date for the commencement of the second phase of COVID-19 vaccinations in the country.

A statement on Sunday by the director of press, presidential steering committee (PSC) on COVID-19, Willie Bassey said the exercise which was earlier scheduled to start on Tuesday, was postponed due to unforeseen circumstances.

The statement however failed to give a new date for the rollout of the second round of vaccinations.

“This is to announce the postponement of the national flag-off of phase 11 vaccination programme earlier scheduled for Tuesday this week due to unforeseen circumstances,” the statement reads.

Meanwhile, the Kastina State Government has announced that at least sixty persons have died following the outbreak of cholera in some communities.

The state Commissioner for Health, Yakubu Danja, disclosed this on Saturday during the 2021 Annual General Meeting of the State chapter of Nigerian Medical Association (NMA) held in the state capital.

Danja revealed that health education regarding the prevention and management of the disease, as well as active case search and surveillance, were ongoing across the 34 LGAs of the state.

He explained that assorted drugs had already been purchased by the State Government for distribution to hospitals across the state for the treatment of the disease.