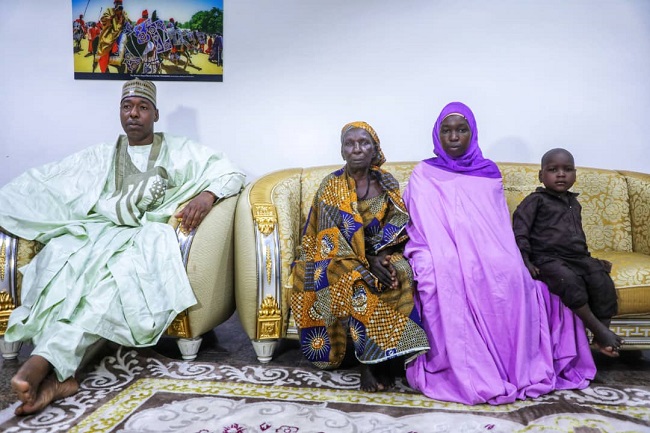 A Chibok girl, who had been in Boko Haram captivity for about seven years has been rescued and reunited with her family in Borno State.

The Borno State Governor, Babagana Zulum on Saturday, confirmed the return of the girl identified as Ruth Ngladar Pogu.

The lady, Naija News reports is part of the over 200 students abducted from Government Secondary School (GSS) Chibok, in Borno State by the Boko Haram terrorists in 2014.

While in captivity, she was married off to one of the terrorists who captured her, with the union producing two children.

Earlier, this online news medium had reported that Governor Zulum of Borno State on Saturday revealed that another Chibok girl has been rescued from captivity.

Before Saturday’s confirmation, it will be recalled that Naija News had previously reported that a young lady who was part of the Chibok girls abducted by terrorists and her Boko Haram/ISWAP husband have surrendered to the Nigerian Army.

They surrendered and presented themselves to troops at the Bama area, within the Lake Chad region of Borno State on July 28 the report noted.

The photos of the rescued girl and the reunion with her family have now been obtained by our reporter. 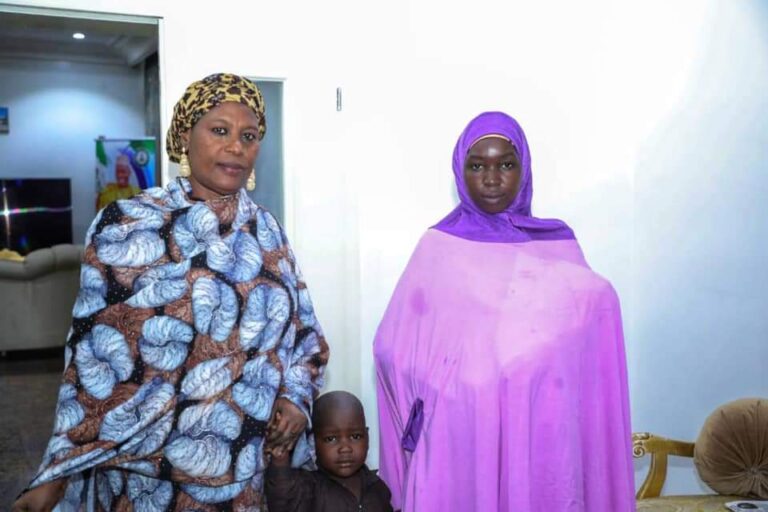 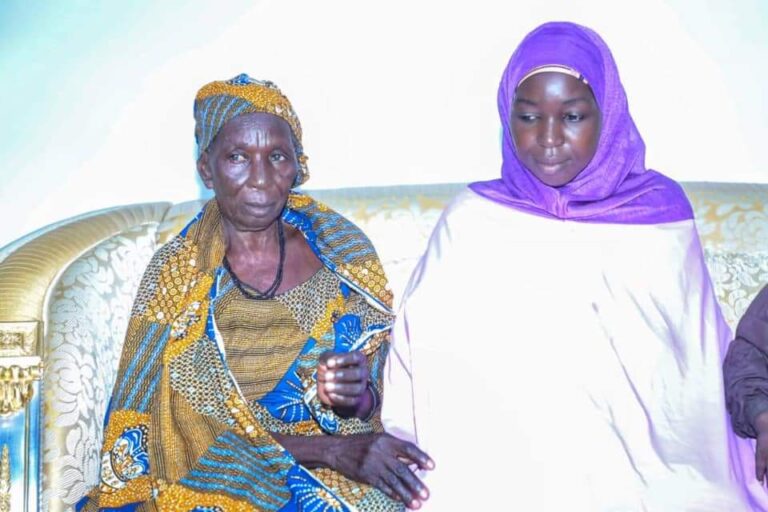 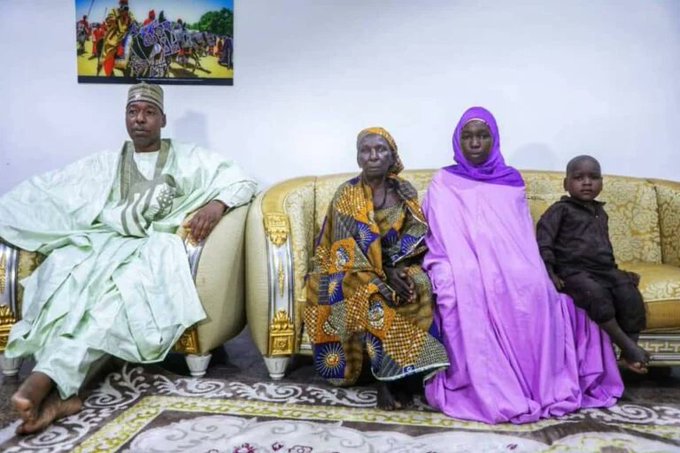 Speaking when he received the rescued Chibok girl at the government house in Borno, Governor Zulum said Ruth will undergo a rehabilitation and reintegration programme.

The Governor also expressed optimism that other girls still in captivity will also be rescued and return to their families.

He said: “I am extremely excited both as Borno’s governor and father of all sons and daughters of the state and also as a father to daughters.

“I know the feeling of families of those still under captivity but we have to remain hopeful especially with today’s development.”