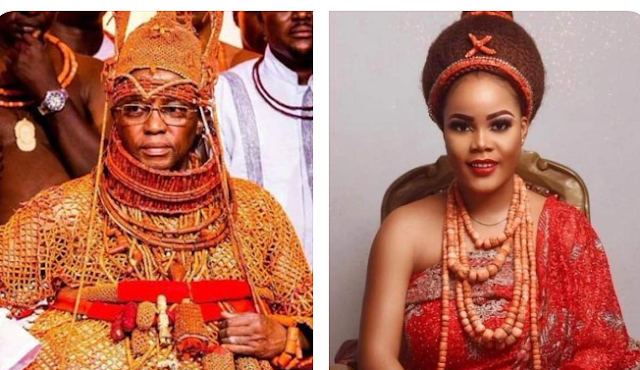 The monarch made the announcement on Friday in his palace when he received the national leadership of old students of Immaculate Conception College (ICC), Benin.

According to Oba Ewuare, the sexes of the babies who are yet to be named comprises three boys and a girl.

He thanked God Almighty and his ancestors for the blessing and appreciated those that have come to celebrate with him and the Benin Kingdom.

The presiding Priest of the Holy Aruosa Church, Ohen-Osa Igbinoghodua Edebiri, offered prayer to God for wisdom and guidance for the new babies.

Also reacting, ICC President, John Osa- Omoregie, rejoiced with the monarch on the arrival of his babies and thanked the king for his support towards the development of the school.

Recall that the Oba had in May 2020, welcomed his first infant prince after he ascended the throne of his forebears as the 40th Oba of Benin from her Royal Highness, Queen (Oloi) Iyayota Ewuare II. 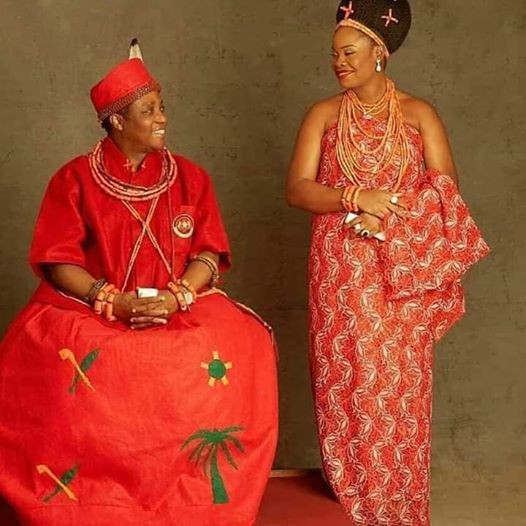