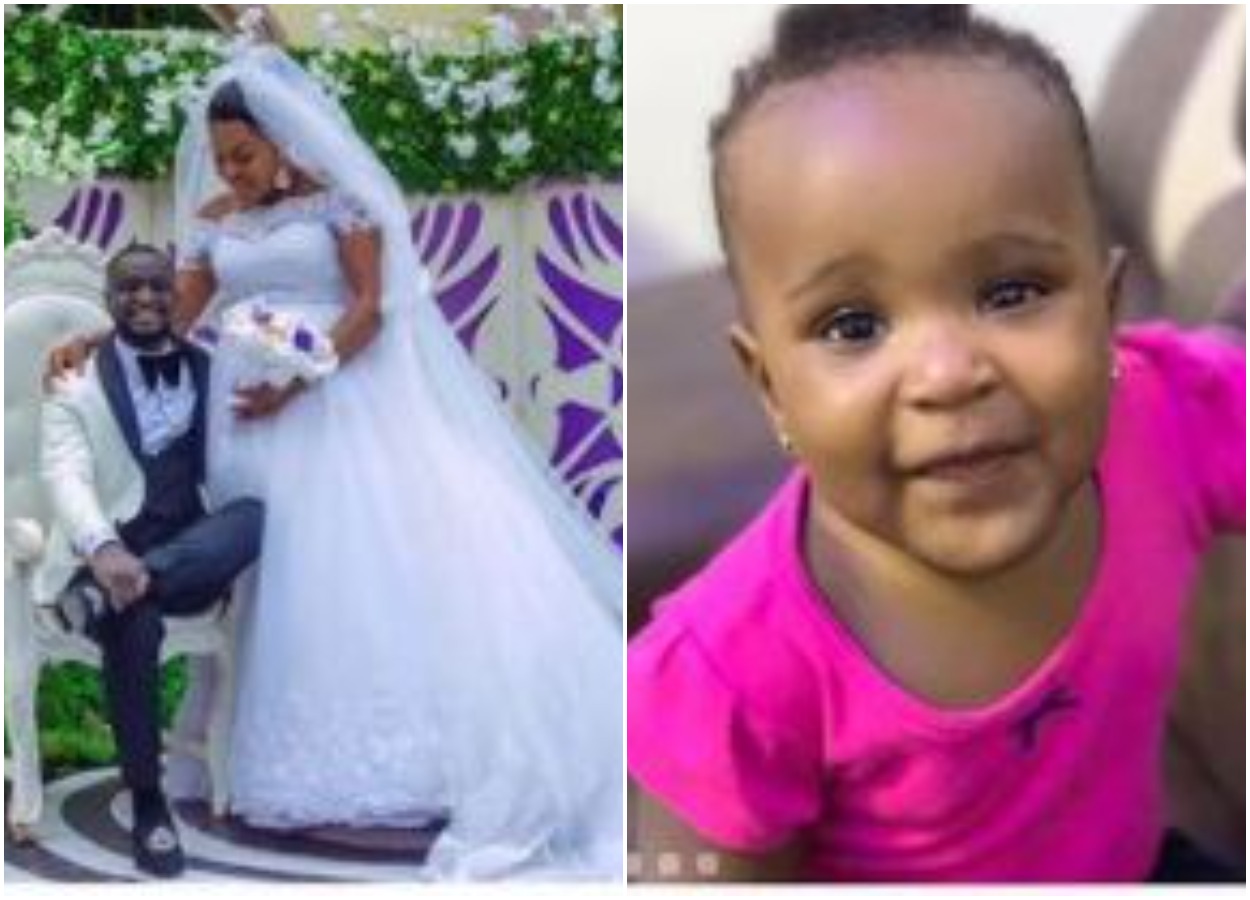 A Nigerian vocalist identified as Marvel Iyen has taken to social media to share a powerful story about how his wife who was given test results revealing she can never be pregnant, gave birth to a beautiful girl.

According to Marvel, via Facebook, shared photos of his beautiful daughter stating that love is a powerful force that triumphs difficult circumstances. He also added that miracles do exist, stressing that despite the discouraging test result from the doctor, he went ahead with his wedding.

Sharing cute photos of his daughter, he wrote;

”Let me tell you a story about my marriage that will shock you.

About 6 months before my wife Favour Iyen and I got married, she started complaining of some pains in her abdomen.

At first, we ignored it but it became severe with the passing of each day, so I told her to go to the hospital for medical evaluation and treatment.

They ran some scans and guess what the results were?

The doctors said she does not Ovulate at all, that she had a problem with her womb and she cannot get pregnant ever!

This news left her devastated!

She was practically broken!

She called her mom and her elder sister to inform them about the heart-wrenching news, they too were devastated!

They told her not to inform me about it yet, because they were scared I would call-off the wedding.

I remember she came to me with the results that day, covered in tears, eyes swollen from excessive crying, still sobbing like a baby, she held my hands and said “Baby, I’m sorry, the doctor said I can’t ever give you a child”

What??? I felt a gripping cold!

She burst into another crying session, I could see the fear in her eyes, she too felt I was going to call everything off!

Right there and then, I held her hands, I couldn’t bear to see her in such pains, I hugged her and whispered to her ears

“I didn’t decide to marry you primarily because of children, I’m marrying you because I love you and I want to spend the rest of my life with you, if we can’t bear children, we will adopt”

She couldn’t believe what she just heard, she was astonished like she stood there for a while and cried some more, this time, tears of joy, I guess.

Omo, truth be told, that has to be one of the toughest decision I’ve had to make in split seconds in my entire life. TRUE LOVE IS A POWERFUL FORCE.

I couldn’t even tell any of my family members about this, not even my mum. I didn’t want to be discouraged by anyone.

Even when she told her family that she had informed me about it and I said I’m proceeding with the wedding plans, they were shocked! They couldn’t believe it.

6 months later, we got married against all odds.

I had already come to terms with the fact that we won’t be able to bear a child of our own.

Barely a month into our marriage, i would walk into the sitting room or bedroom and catch my wife crying profusely, this happened continuously on several occasions. When I ask to know what’s wrong, she’d say it’s frustrating to know she won’t be able to bear a child.

I would encourage her and tell her to cheer up, heck! I wasn’t complaining na.

Sometimes, I even got upset because it breaks my heart to see her cry.

Fast forward to 3 months into our marriage. One day her mom was to visit us, and she went to the park to pick her up.

When she got back, she handed me an envelope and told me to open it.

I innocently opened it and I wouldn’t believe what I would see next. It was a pregnancy test result! My wife was pregnant!!!

Omo, I wan mad! Like, I screamed!!! I can’t count how many times I kissed her impulsively. Omo, I was teary! She cried too.

My mother in-law too was so happy.

9 months later, on the same week of my birthday, my wife delivered the most adorable baby I would ever hold in my arms.

Sometimes, till this day, when I stare at my daughter, I still feel like I’m dreaming.

I don’t know the moral of this story, but I know two things for sure.

1. True Love is one of the most powerful force that ever existed.

Ladies and gentlemen, I present to you my miracle baby, CHRISTABEL!” 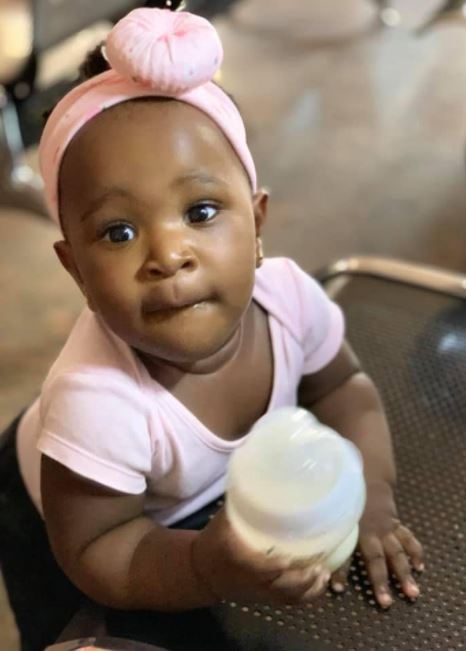 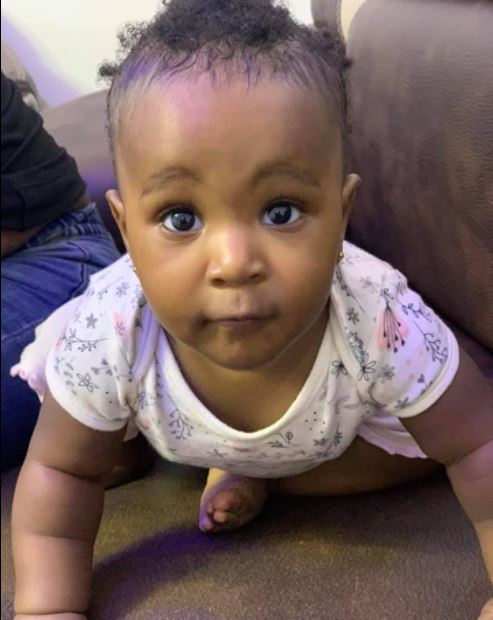