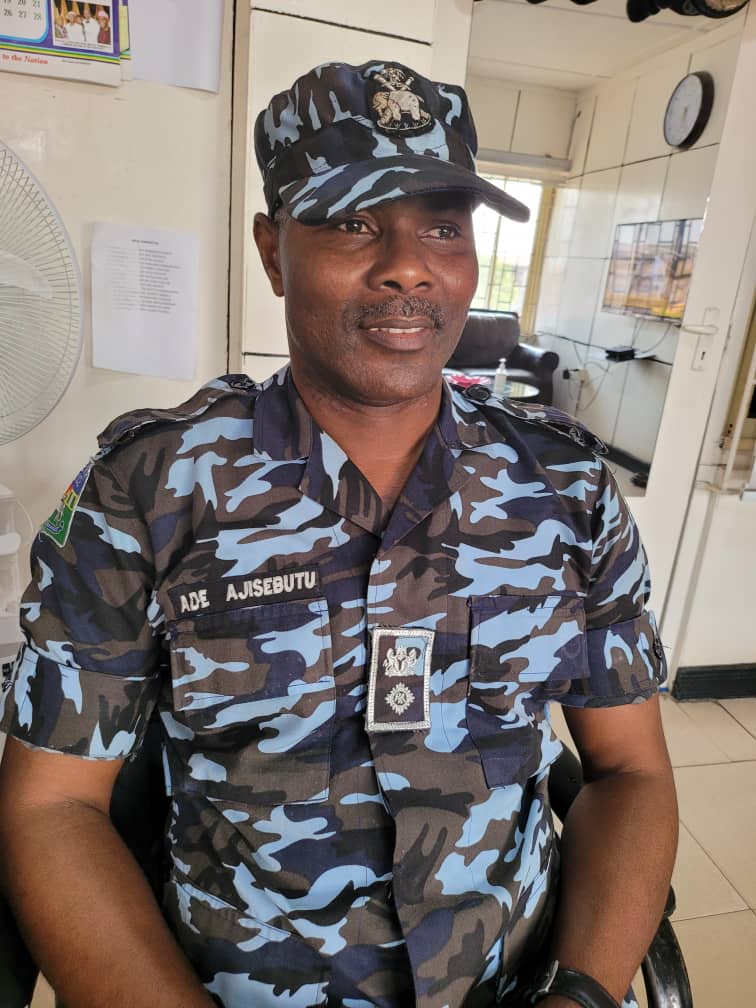 The Inspector-General of Police, IGP Usman Alkali Baba, has approved the posting of CSP Olumuyiwa Adejobi, the Police Public Relations Officer, Lagos State, to the Force Public Relations Department, Office of the Inspector-General of Police, Force Headquarters, Garki Abuja while CSP Adekunle Ajisebutu has been posted and taken over as the new PPRO Lagos State Police Command with effect from Friday, 6th August, 2021.

CSP Adekunle Ajisebutu is an Associate Member of the Nigerian Institute of Public Relations (NIPR) and a member of the International Association of Chiefs of Police.

With this development, Ajisebutu has taken up the responsibilities of the Police Public Relations Officer of the Lagos State Police Command with immediate effect and could be reached on cell phone number 08036536581.

Meanwhile, the Inspector-General of Police, IGP Usman Alkali Baba, has approved the posting of Commissioners of Police to take over the saddle of leadership in thirteen (13) State Commands including the Federal Capital Territory (FCT).

The posting of the Senior Officers is part of efforts at repositioning the Force for greater efficiency, stabilizing the internal security order, and scaling up the fight against crimes and criminality in the country.