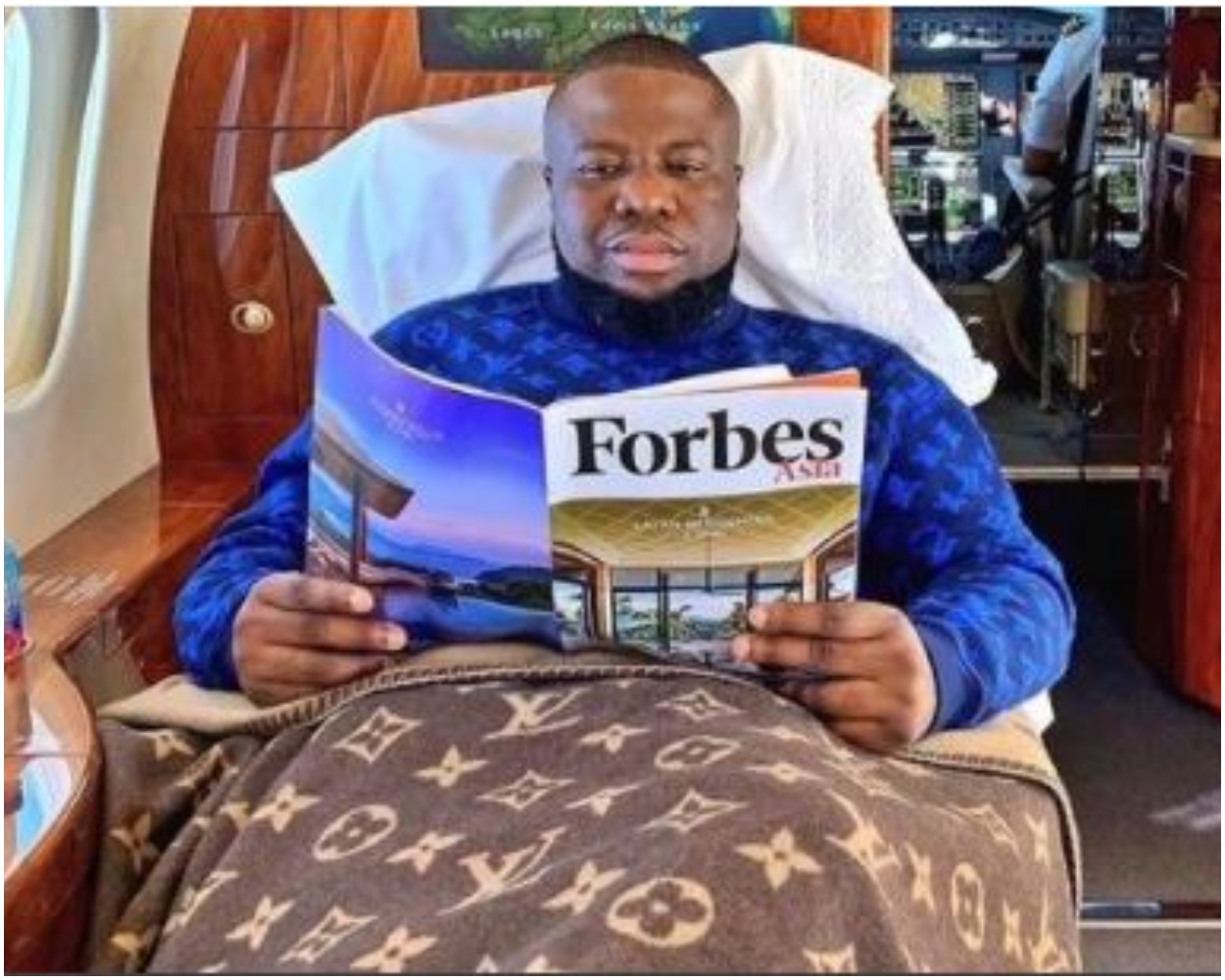 Naija News reports that Hushpuppi was arrested in the UAE in June 2020 alongside 11 of his associates over allegations bordering on hacking, impersonation, scamming, banking fraud, and identity theft.

Following his arrest by UAE police, he was extradited to the US after he was accused of defrauding 1.9 million victims to the tune of N168 billion.

Hushpuppi was arraigned and confined at the Metropolitan Correctional Center (MCC) in Chicago ahead of his trial.

The socialite recently pleaded guilty to the money laundering charges against him, which put him at the risk of 20 years imprisonment.

According to Deadline, Abudu and Packer are now teaming up to develop an untitled project based on a detailed article authored about Hushpuppi by Evan Ratliff, a Bloomberg journalist who covered the cyber fraud case.

It is understood that both companies competitively won the rights and set up the project at Universal Pictures.

Packer and James Lopez will produce through their Will Packer Productions, with Abudu using her own EbonyLife TV. 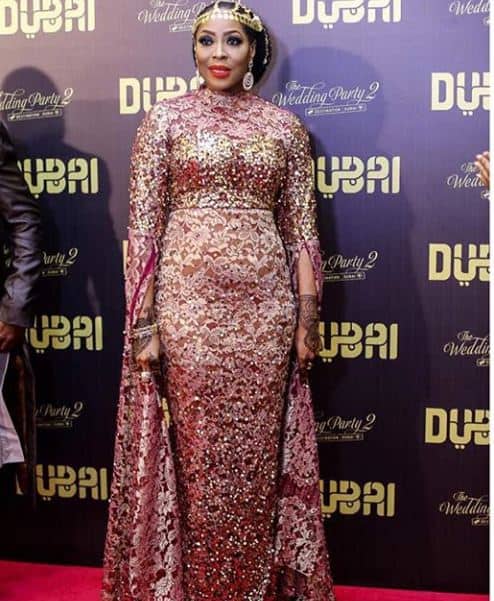 Speaking on the project, Abudu said: “EbonyLife is uniquely positioned to ensure the depth and authenticity of this film. This is why we needed to partner with a major Hollywood producer like Will Packer Productions.

“They are equally invested in telling stories that resonate with our audiences. We understand the environment of poverty and deprivation that breeds highly talented and fundamentally flawed characters like Hushpuppi.

“And WPP knows how to create stories with global appeal.”

On his part, Packer said: “Ten months ago, Mo pitched us a rich and entertaining concept steeped in Nigerian culture that can only be told with the help of her unique perspective.

“Together we knew Evan’s work was the definitive telling and the perfect anchor of this saga.”