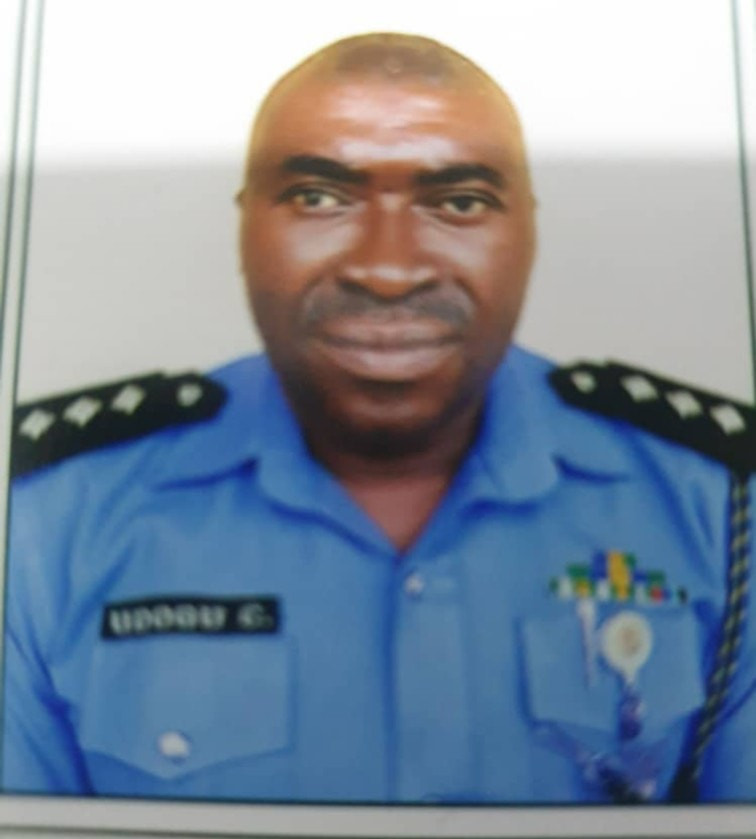 The Rivers State Police Command has confirmed the sudden death of its deputy spokesman, Christian Udogu.

Naija News gathered that Udogu, a Deputy Superintendent of Police slumped and died at his own residence on Wednesday evening.

According to the report, the Police officer was watching a television programme with his family when he started complaining of chest pain.

Soon after he started complaining, he slumped and died.

According to Punch, the late officer was a sports personality who played volleyball for many years and had represented Rivers State in national and international competitions.

The sudden and shocking death of the officer was confirmed in a statement on Thursday by the spokesman of the Rivers Police Command, Nnamdi Omoni.

The statement, titled, ‘Death while service,’ reads, “The Rivers State Police Command regrets to announce the untimely death of DSP Christian Udogu, who slumped and died last night 4/8/2021 at about 1130 pm, before he could get medical attention.

“Late Christian Udogu, until his death, was the Deputy Public Relations Officer of the Command.

“His remains have been deposited in the mortuary. Further development will be communicated accordingly. May God grant his soul eternal rest.”

Meanwhile, in a bid to help security agencies in their fight against insecurity, the Emir of Kazaure in Jigawa State, Alhaji Najib Hussaini-Adamu has donated torchlights and motorcycles to the Nigeria Security and Civil Defence (NCSDC).

The items were received by the Corps Area Commander in charge of the Area C Command, Mr Bishir Magaji, on Tuesday in Kazaure.