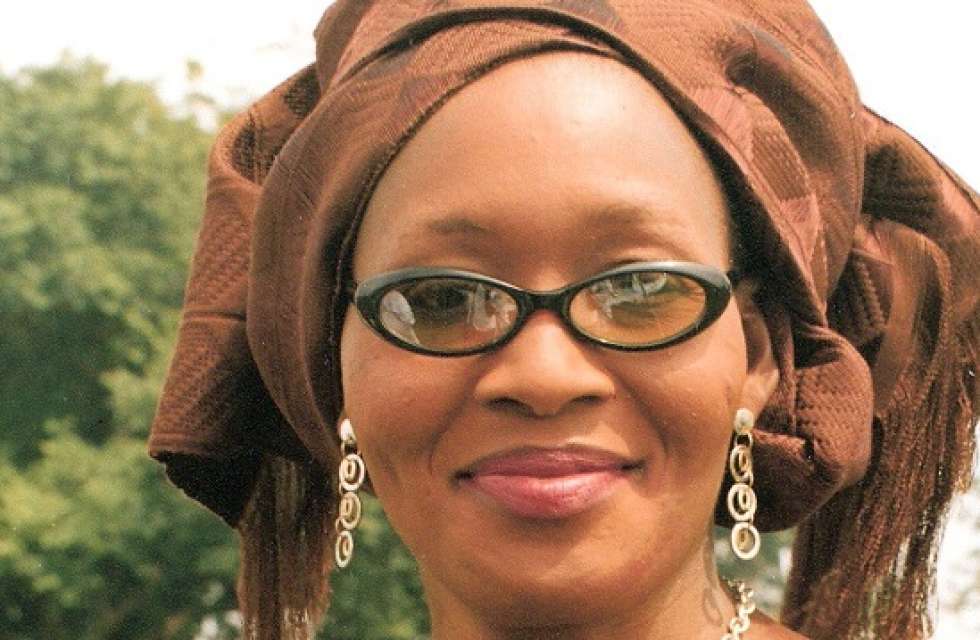 Olunloyo in a post on her Instagram page said the Nigerian citizens who are into hacking and scamming activities in Malaysia, Dubai and South Africa will meet their waterloo in August this year the same way popular fraudsters, Hushpuppi and Woodberry were arrested.

She wrote: “Many many Nigerians will be ARRESTED in 3rd countries and taken to the USA this Summer the same way they took HushPuppi and Woodberry @fbi”.

Naija News had reported that Kyari was indicted by the FBI over alleged shady dealings with a Nigerian fraudster popularly known as Hushpuppi. Kyari was subsequently suspended by the Nigeria Police Force, NPF, and investigation has since continued to get to the root of the matter.

However, a video emerged on Monday on social media alleging that Zulum and his predecessor, Senator Kashim Shettima, had visited the embattled cop at his residence over the incident.

Reacting to the viral video clip, Malam Isa Gusau, spokesman of the Borno governor had on Wednesday said it was an old video being recirculated by some mischief makers to rubbish the governor and his predecessor, Senator Shettima.

Gusau said the video in circulation was rather an event, which occurred on June 30, 2021, long before the indictment of the embattled DCP Abba Kyari by the FBI in the case of Hushpuppi.

According to the former presidential aide, he never expected Governor Zulum to join the bandwagon.