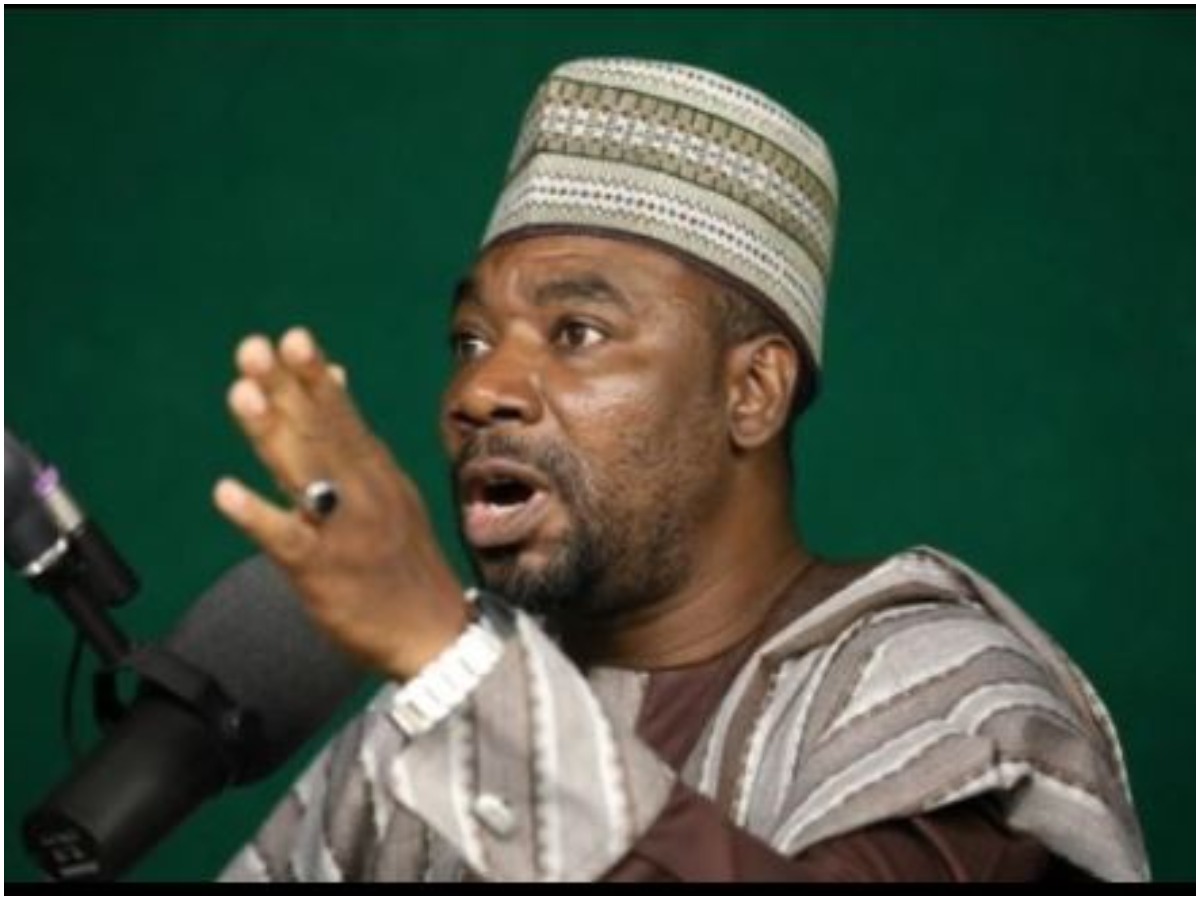 Founder of Brekete Family, a human rights radio, Ahmad Isah said that the United States Of America are wrong to ask for the extradition of former Deputy Commissioner of Police (DCP), Abba Kyari.

He made this known whilst speaking on his breakfast radio/television programme on 101.1 FM in Abuja on Tuesday, where he said that Kyari has done so much good to go down for a mistake.

Naija News reports that billionaire fraudster, Hushpuppi, alleged that he bribed Kyari to arrest someone who outsmarted him in a $1.1 million scam.

Kyari is currently on suspension over an indictment by the FBI.

“This thing wey Abba Kyari enter, many police officers dey celebrate, ineffective police officers. Some of them are gossip machines, some wey be wives, na men dem be, but dem be wives to their ogas,” “They are celebrating, they are quick to celebrate but let me tell you, whether you care to listen or not Abba Kyari is not going down by the grace of God. He has done too [much] good to go down because of one mistake, even if it is true.