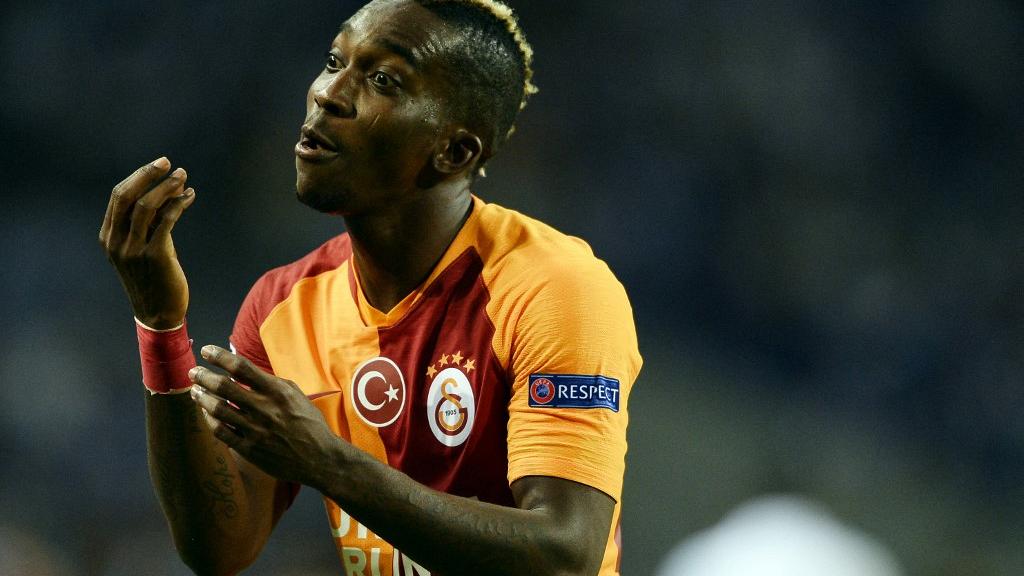 Recruited in 2019 by AS Monaco from English club Everton for 17 million euros, the Nigerian international has only played 8 official matches with the Monegasques. He had been loaned two consecutive seasons at Galatasaray, Turkey.

According to various sources familiar with the matter, the amount of the transfer would be five million euros with possible bonuses and an incentive on a potential capital gain in the event of resale.

Happy to announce that I have joined @Olympiacosfc. I look forward to this new league and new challenge and new home! May God guide and protect this new journey, I can’t wait to get started! #WeKeepOnDreaming #Olympiacos pic.twitter.com/0I5NBYT18v

Henry Onyekuru comes from the Aspire football Dreams academy, based in Saly, Senegal and a subsidiary of the Aspire Academy, Qatar’s major training project with a view to the 2022 world championship.

He joined Europe in 2015 via the Belgian club owned by Aspire, KAS Eupen. A transfer was listed in the Football Leaks almost 3 years ago.

Recruited at 13 in the streets of Lagos, the Nigerian was destined to don the Qatari jersey in 18 months like Moussa Wagué (FC Barcelona), Eric Ocansey, Mouhamed Mbaye or Diawandou Diagne. FIFA had also changed its regulations to avoid “such a perversion of the system”.

The Aspire project in Africa has been dormant since 2016 and the Saly centre closed its doors a few months ago.

As for Onyekuru, he is now a full-fledged Super Eagles player. Absent for two years, he made his return last March and is counting on this transfer to establish his place in the selection.