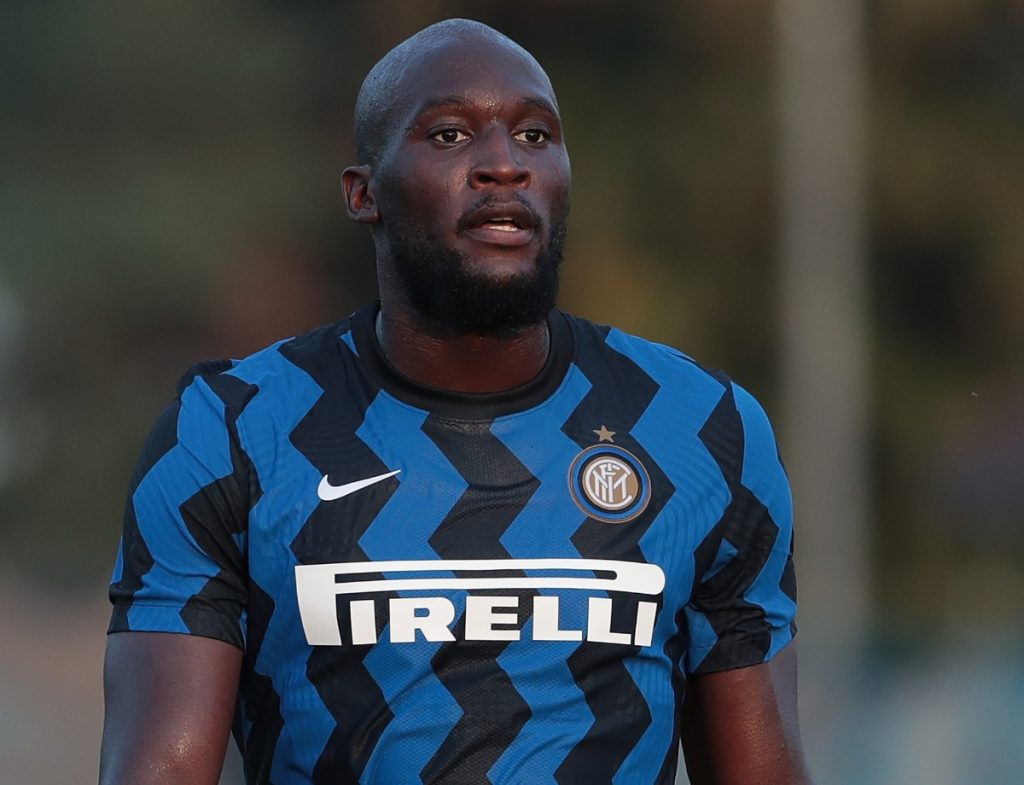 Naija News understands that the English Premier League club and UEFA Champions League winners are ready to spend the whopping amount to bring the Belgian footballer to Stamford Bridge.

Reports revealed that Lukaku topped Chelsea’s search chart for a new forward after Borussia Dortmund ruled out selling striker Erling Braut Haaland this summer amid interest from the Blues.

However, despite having a financial club at the club, Milan is determined to keep hold of the 28-year-old player.

Lukaku, a former Chelsea player, was a pivotal figure last season as Inter won their first Serie A title since 2010. It is understood Chelsea were willing to include Spanish defender Marcos Alonso in the deal.

It remains to be seen whether the Blues will make a higher offer, although Inter believes they are capable of resisting it and Lukaku has previously spoken about his intention to stay at the club.