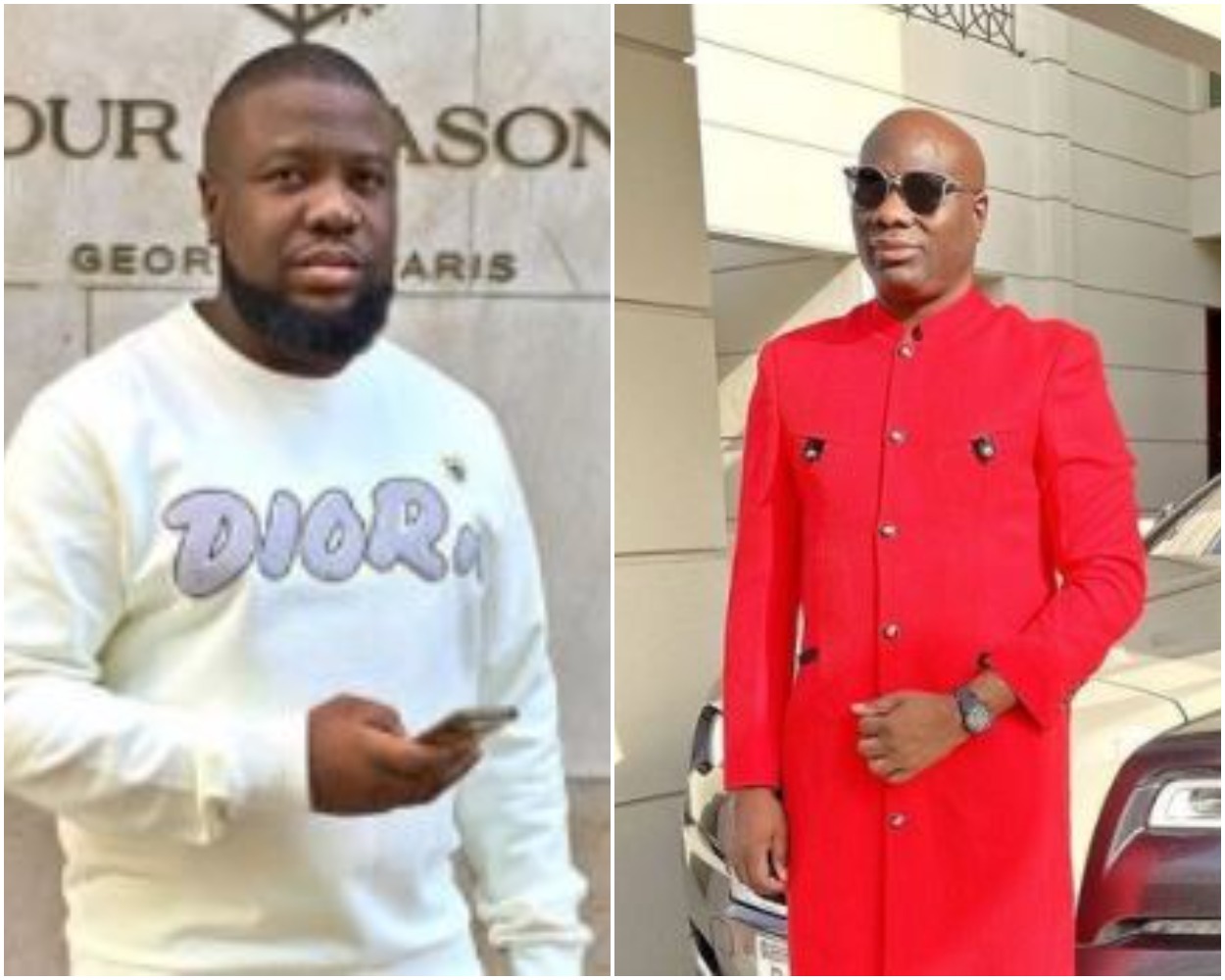 Instagram celebrity Ismaila Mustapha popularly known as Mompha has denied saying the Economic and Financial Crimes Commission (EFCC) asked him to keep a low profile after the arrest of Ramon Abass aka Hushpuppi.

Recall that reports had claimed Mompha in a video interview conducted by Daddy Freeze said someone from the EFCC told him to maintain a low profile following the arrest of Hushpuppi.

But the EFCC in a statement on Monday denied advising Mompha to keep a low profile.

The statement read, “The Economic and Financial Crimes Commission wishes to dissociate itself from claims by Ismaila Mustapha, alias Mompha, currently circulating in the social media, that he was advised by the Commission to maintain a low profile in the wake of the indictment of his friend, Abbas Ramon alias Hushpuppi in a $1.1m international fraud conspiracy by US Law enforcement.

“The claim which did not mention the office of the Commission who supposedly gave the advice is spurious and should be discountenanced.”

In a statement on his Instagram, Mompha stated that he was not involved in any way with Hushpuppi’s predicament.

According to the Instagram ‘big boy’, no operatives of the EFCC countered him, stressing that any such comments credited to him was false.

His statement reads in part: “My attention has been drawn to the false publication on all social media platforms and online news tagged ‘Mompha: EFCC told me to maintain a low profile after hushpuppi’s arrest’ which is presently going viral.

“This has come as a great surprise to me, as I neither made such statement nor insinuated anything of such via any means or platform.

“I want to use this medium to categorically state that the statement currently circulating the social media and online space is false and devoid of any iota of truth.

“At no time whatsoever did EFCC or any member of its staff told me to maintain a low profile in relation to Hush’s arrest.

“I only made reference to a minor incident that occurred last year that resulted in me deleting my pictures and later reposting them which only has to do with my personal and private affair.”

Mompha and his firm, Ismalob Global Investment Ltd, are facing money laundering charges at the Federal High Court in Lagos.