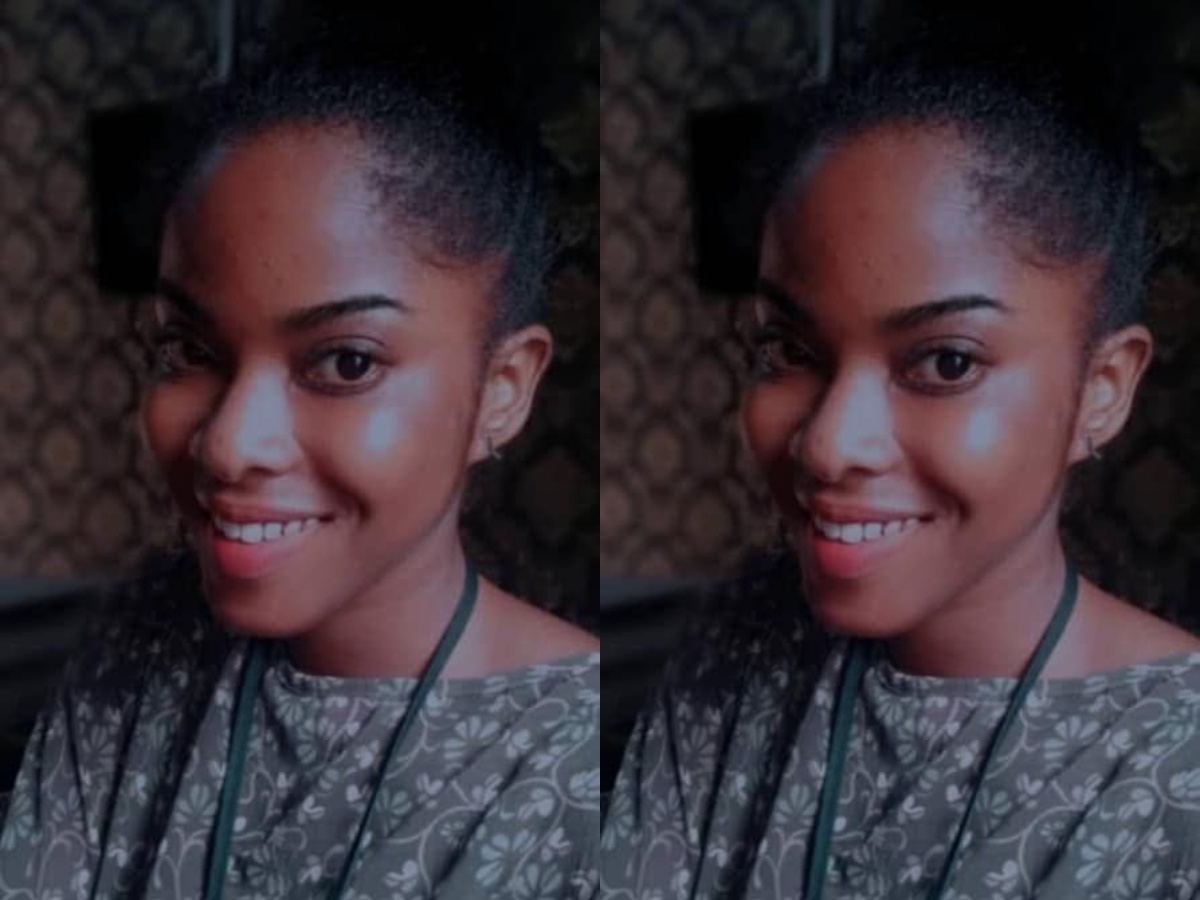 Couples have been arrested in Delta State for allegedly staging their daughter’s kidnap.

The victim had been declared missing earlier after she left for work at Okumagba Estate in Warri, on July 19, 2021, and never returned home. Reports made available to newsmen moments ago by the State Police Command, noted that the couple staged the kidnap of their 21-year-old daughter, Stephine Solomon Oghenevoke.

Naija News understands that the culprits were arrested on Sunday night, August 1, after the police operatives who had been monitoring the incident received intelligence reports that they (parents of the child) had staged their daughter’s abduction.

While the police are still investigating the couples who reside at Olomu Street in Warri, a source alleged that Stephine Solomon, a staff of Heritage Bank, located at Okumagba Estate, Warri, Delta State had helped her parents to secure a loan of N17 million from the bank.
It was learnt that the couple borrowed the money from the bank for business development but failed to pay back the loan for a long period while the bank had been on their throat to return the loan, to no avail.

But it was gathered that the couple in an attempt to raise money to defray the loan had purportedly resorted to stage-managing their daughter’s kidnap.

Meanwhile, the alleged kidnap victim was yet to be released, according to the sources. When contacted on the matter, spokesperson for Delta State Command, DSP Bright Edafe said he could not confirm the report yet.