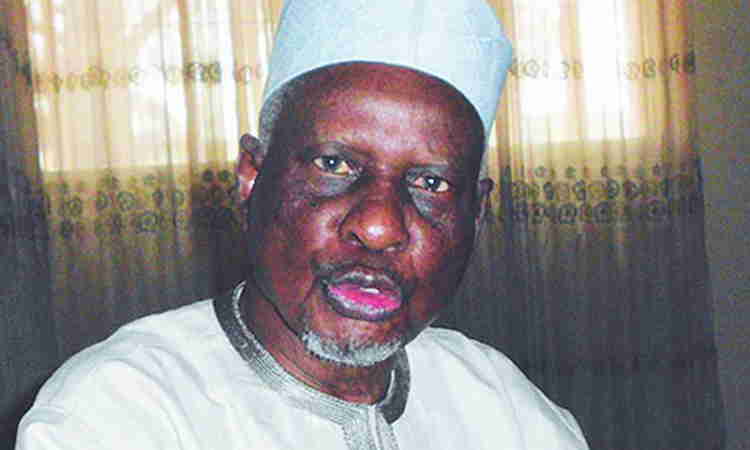 Elder statesman, Tanko Yakasai has declared that former Senate President Bukola Saraki is fully qualified to contest for the presidency in 2023.

He however warned that 2023 politics should not be used to destabilize Nigeria.

Yakasai spoke against the background of the recent invitation of Saraki by the Economic and Financial Crimes Commission (EFCC) which the agency said is related to allegations of corruption and money laundering.

Speaking yesterday to newsmen in Kano, Yakasai said the EFCC invitation has a political undertone but such acts should be avoided by the EFCC so as not to become just a political tool in the hands of the government.

“The politics of 2023 should not be used as a tool to undermine the stability of our country, Nigeria.

“The general thinking is that this move against Bukola might have something to do with his perceived presidential ambition; to prevent or interfere with that ambition. It will be sad if this is the motivation.

“I believe he is qualified to become president of Nigeria and he should be free to canvass his political ambition just like any other qualified Nigerian. No attempt should be made to put obstacle on his way,” he said.

Meanwhile, the Federal Government has threatened to sack any civil servants caught doing leaking official documents on social media and other platforms.

In a circular dated August 2, 2021, Head of the Civil Service of the Federation, Dr Folasade Yemi-Esan, said her office would be relying on the provisions of the Public Service Rules 030401 and 030402 in dismissing those who continue to leak official documents.