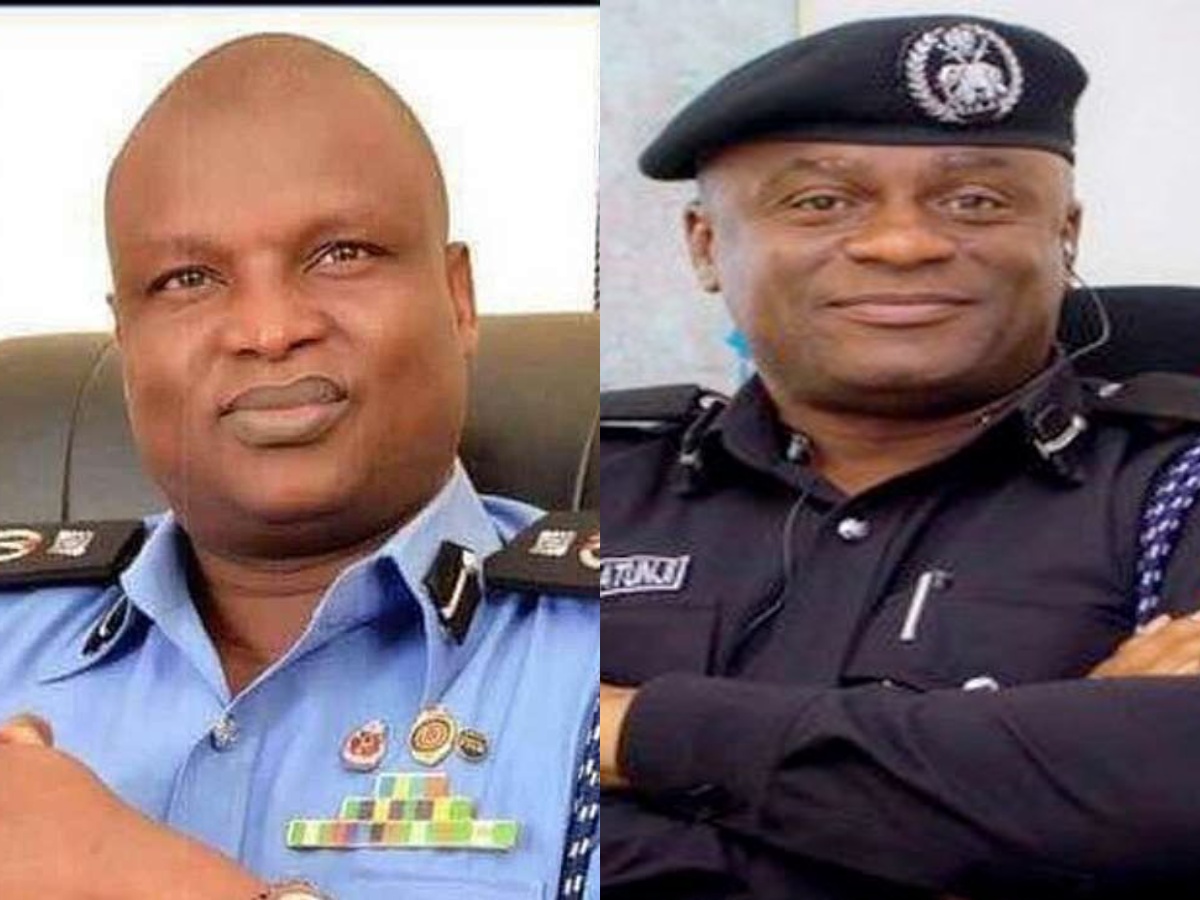 The Inspector-General of Police, IGP Usman Alkali Baba has appointed DCP Tunji Disu as the head of the Police Intelligence Response Team (IRT).

Disu replaces the embattled Abba Kyari who has been suspended over allegation of bribe levelled against him by a suspected international fraudster, Ramon Abbas popularly known as Hushpuppi.

The news of the replacement was contained in a statement on Monday evening by the Police Public Relations Officer, CP Frank Mba.

According to the statement made available to Naija News on the development, “The Inspector-General of Police, IGP Usman Alkali Baba has today, 2nd August, 2021 approved the posting of DCP Tunji Disu as the new Head of the Police Intelligence Response Team (IRT).”

“The posting of the officer is on the heels of Management’s decision to fill the leadership gap within the IRT and refocus the Unit for better service delivery.”

“The IGP has charged the new Head of the IRT to demonstrate his professional competence in his leadership of the Unit. He also assured citizens that the IRT will remain focused in the discharge of its duties in line with national statutes and international best practices.”

“Prior to his appointment as the new Head of the IRT, DCP Tunji Disu, a former Commander of the Rapid Response Squad (RRS) Lagos State, was the Deputy Commissioner of Police, Department of Operations, Force Headquarters, Abuja. He had also previously served at the State CID, Rivers State as the Deputy Head of the Unit. He was also a former Commander of the Nigeria Police Contingent to the African Union (AU) Peace Keeping Mission in Dafur, Sudan.”

“DCP Disu holds a Bachelor of Arts degree in English from the Lagos State University (LASU) and a Masters Degree in Public Administration from the Adekunle Ajasin University, Ondo State. He has also attended several professional courses both at home and abroad: Small Arms Smuggling Training in Botswana, Internet Fraud Training at the Cambridge University, UK, Strategic Leadership Command Course at the Police Staff College, Jos, Forensic Investigations and Criminal Intelligence Course at the University of Lagos, amongst others. He is a member of the International Association of Chiefs of Police, Nigeria Institute of Public Relations, and Chattered Institute of Personnel management, amongst other professional bodies.”

His posting is with immediate effect, the statement added.