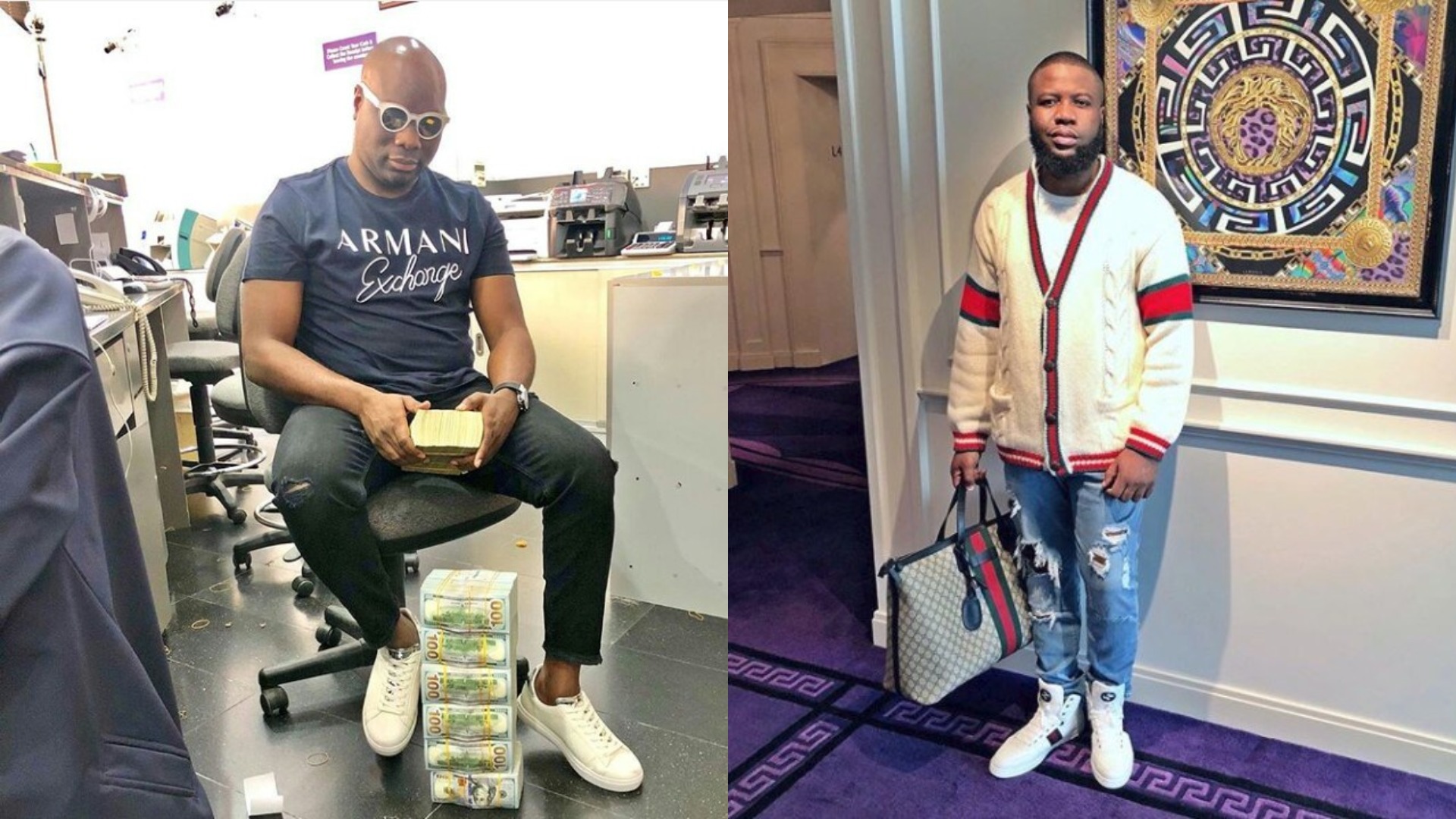 The anti-graft agency stated this in a statement released through its spokesman, Wilson Uwujaren.

Recall that Mompha in a video claimed that someone from the agency told him to maintain a low profile following the arrest of his friend, Ramon Abbas popularly known as Hushpuppi.

Uwujaren, however, noted that Mompha is being tried for money laundering in Lagos.

The statement read, “The Economic and Financial Crimes Commission wishes to dissociate itself from claims by Ismaila Mustapha, alias Mompha, currently circulating in the social media, that he was advised by the Commission to maintain a low profile in the wake of the indictment of his friend, Abbas Ramon alias Hushpuppi in a $1.1m international fraud conspiracy by US Law enforcement.

“The claim which did not mention the office of the Commission who supposedly gave the advice is spurious and should be discountenanced.

“The Commission is not in the business of advising suspected internet fraudsters and it is far-fetched that it would counsel one against whom it has pending criminal charge in court.

“Mompha and his company, Ismalob Global Investment Limited is facing prosecution by the EFCC on a 22-count charge alleging various offences such as retention of proceeds of unlawful activities to wit; fraud, failure to report the transaction to the Commission as required by the provision of the Money Laundering Prohibition Act, 2011 (as amended), negotiating foreign exchange without a license, contrary to Section 5 and 29 of the Foreign Exchange Monitoring and Miscellaneous (Provisions) Act, 2004; engaging in foreign exchange transaction other than through the official foreign exchange market, contrary to the provision of Section 11(1) (a) of the National Economic Intelligence Establishment Act to the tune of N32billion before Justice A. M. Liman of the Federal High Court sitting in Ikoyi, Lagos.”

“The Commission had called 10 witnesses and closed its case. But rather than enter his defence, Mompha filed a no-case submission which was overruled by the Court and called upon to open his defence.”