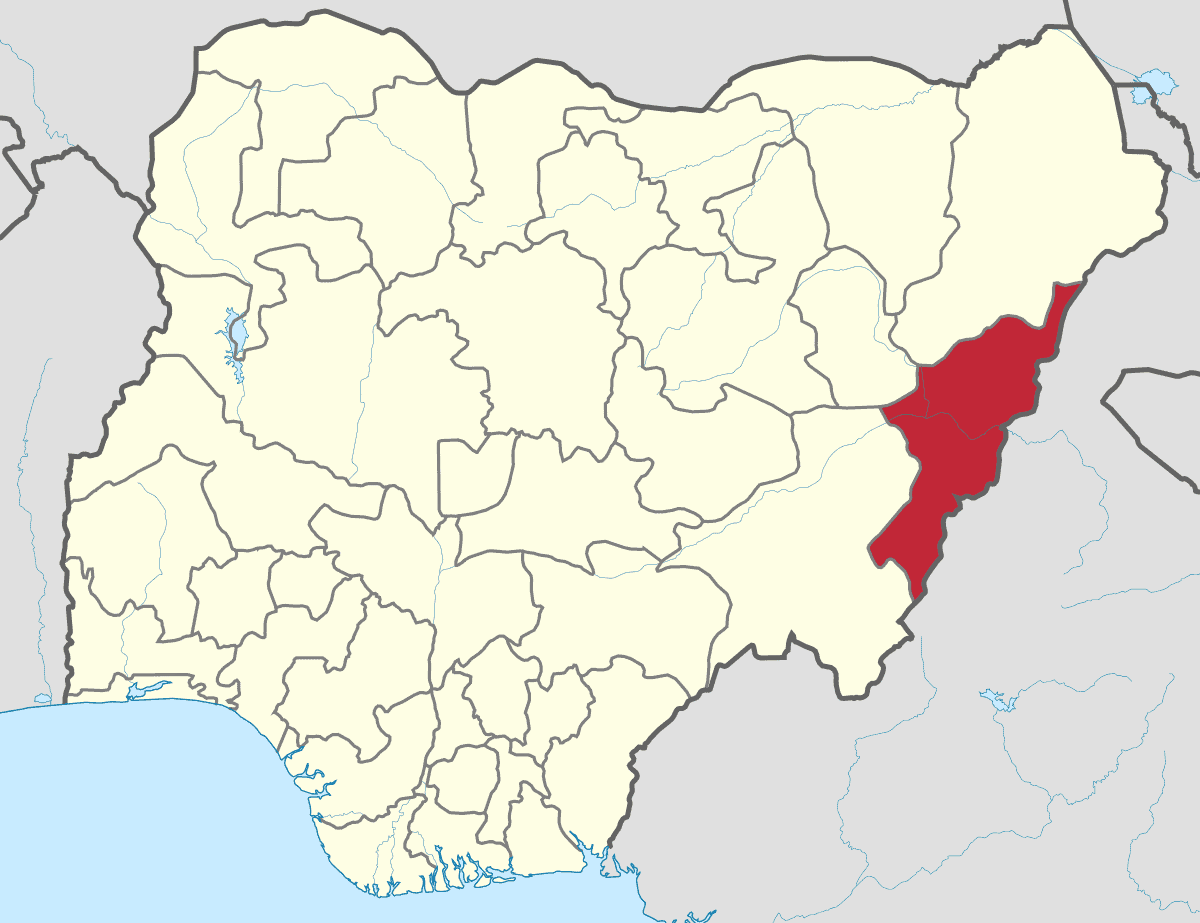 Three children resident in Adamawa State have confessed to turning into cats and lizards and eating human flesh.

It was gathered that the minors who are from Song town in Song Local Government Area of northern Adamawa, confessed to a court in Yola, that when they diabolically transformed into cat or lizard, they feed on human flesh every three days.

The three kids whose age is between seven and twelve, further confessed before Chief Magistrate’s Court 4 in Yola to have bewitched and afflicted a friend of their father, identified simply as Umar, with a strange disease.

The three kids and a woman were brought to court by a community leader, Garkuwan Sarkin Mayun Adamawa, for allegedly bewitching Umar.

In their confessional statements, the children said that initially, they had used demonic powers to bind their father’s friend with rope and iron as directed by the woman.

The Magistrate Adamu Abdulrazak in his ruling ordered the children and the woman, identified simply as Handama, to restore Umar’s health.

The oldest of the kids alleged that he was initiated into witchcraft by Handama and that the woman has six children “and all of them are witches.”

He said the woman initiated him at night while they were neighbours in the same compound, adding that they normally go out for a meeting after every three days, that he turns into a lizard before going out for the meeting, where he eats roasted human flesh.

He said he wished to be delivered from witchcraft.

His seven-year-old brother who also spoke said Handama opened his eyes to witchcraft, and he has been a witch for a year.

He said although he has never killed anybody, he has been participating in clandestine night meetings and that operating in the body of a white cat, he eats human flesh at such meetings.

The girl among the three said she has been a witch for three years, and that she operates in the form of a white cow and often inflicts headaches, malaria and typhoid on her victims.