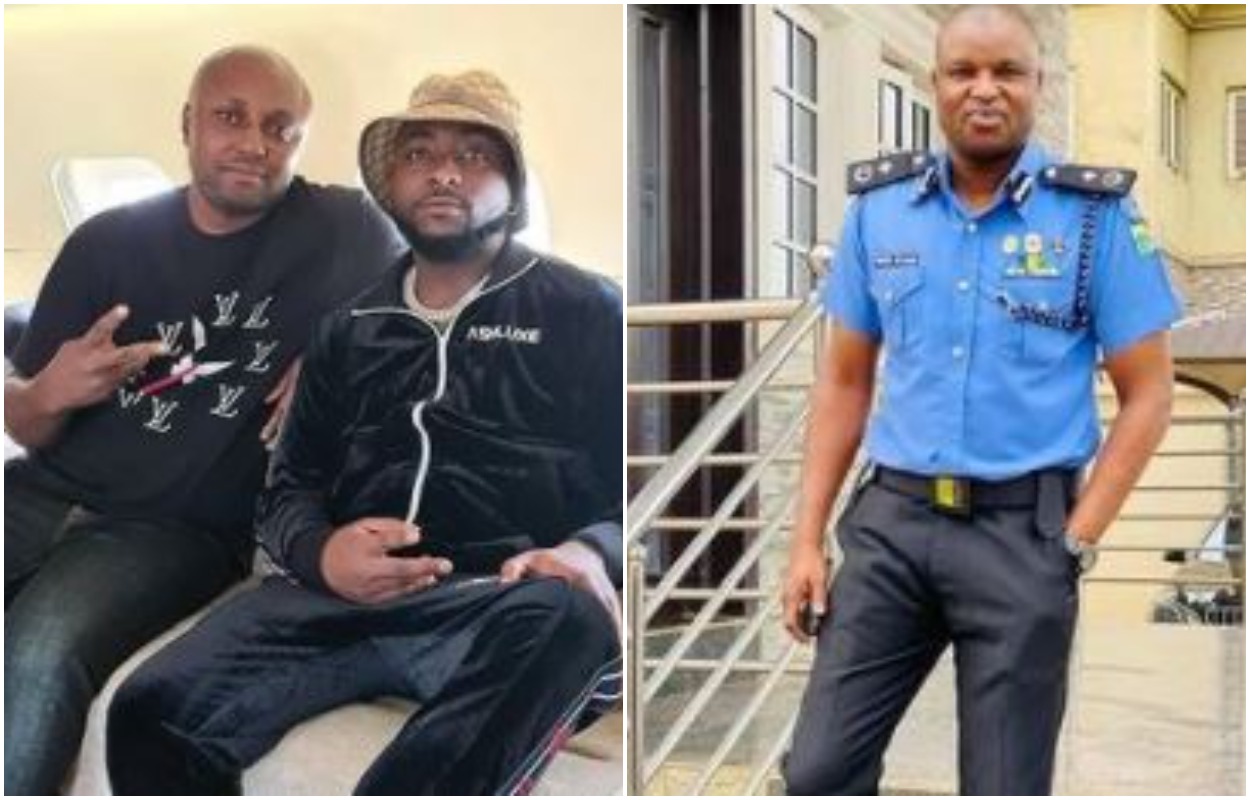 This is coming after Davido aide, Israel, publicly declared support for embattled cop, Abba Kyari after social media celebrity, Hushpuppi alleged that he bribed Abba Kyari to arrest a co-fraudster.

Naija News reports that the police commissioner, however, dismissed Hushpuppi’s claim, saying he did not receive any money from the socialite as alleged.

However, Isreal’s publicly declaration did not sit well with his boss, Davido who reportedly fired him hours later over the statement. The post was taken down immediately too.

Reacting to the report of the Israel’s sack, the activist pleaded with Davido, adding that his logistics manager is a fun guy who adores his boss. He also noted that Abba Kyari committed fraud and not Isreal.

‘‘DAVIDO my brothers can’t sack Israel DMW ooo.. The guy is the pure cruise. Its not Isreal that did fraud with Hushpuppi, it’s Abba Kyari. I have never seen anyone that carries his boss on his head like Israel. If OBO tries it.. we will protest