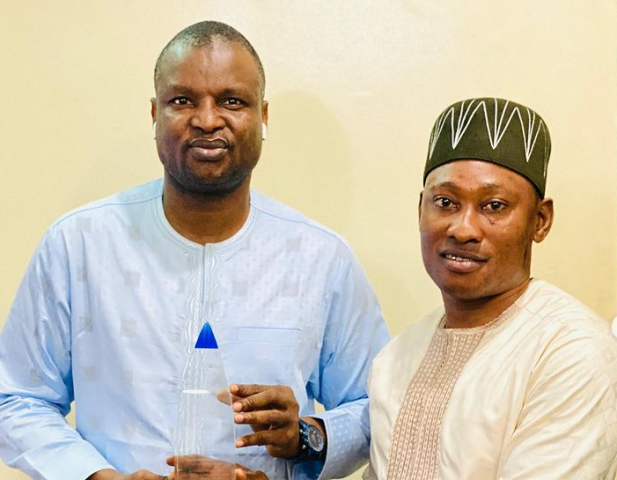 The embattled Deputy Commissioner of Police, Abba Kyari, is known with A-list friends in the country.

Kyari who has been accused of taking bribe from internet fraudster, Ramon Abbas, popularly known as Hushpuppi, refers to his friends as good brothers and sisters.

The super cop who has been known for his work in crime-busting is currently being wanted at the Central District of California for charges relating to a $1m scam involving one of his A-Lister friends, Hushpuppi.

Here is a list of some of his friends.

Rilwan Cooler, whom Kyari has several photographs with on his Instagram page, describes himself on Facebook as the leader of youths in the Ijora Kingdom.

Cooler in the post wrote, “#DCP ABBA KYARI is a great, intelligent and intellectual officer, the man and his team has been fighting for their country against crime, robbery, kidnapping, terrorist and fraud across the state and countries.”

“ABBA KYARI has not given up neither relented and may God continue to guide and protect you and your entire team.”

Fati Niger, real name Binta Labaran, is a Nigerien singer and actress. She was born and bought up in Maradi, Niger Republic, but moved to Nigeria to pursue her singing career. She once visited the super cop at his office alongside fellow musician Hadiza Maikano, according to an Instagram post by Kyari. Ozugbakun is an On-Air Personality and Senior Political Correspondent with Television Continental. He anchors Journalists Hangout on TVC. 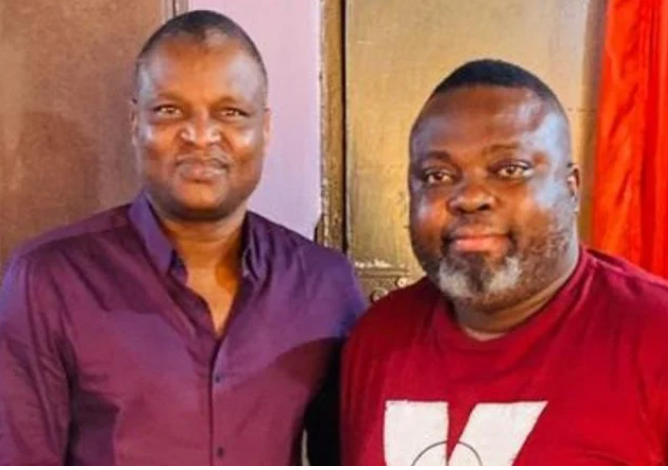 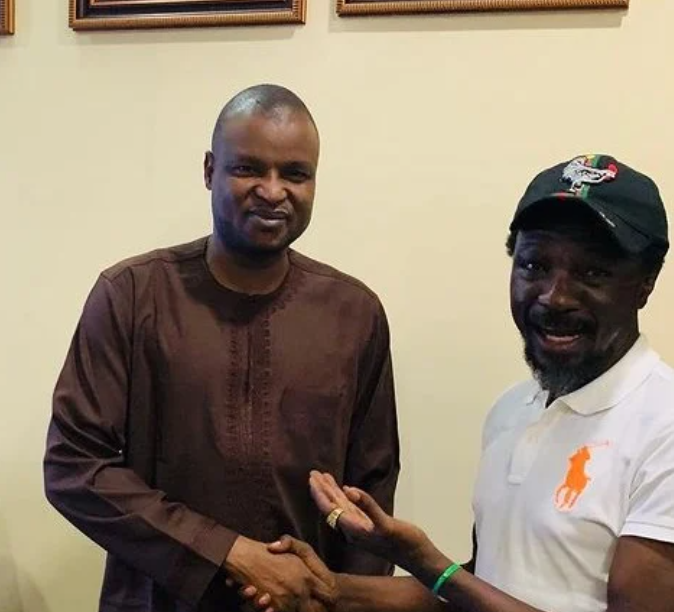