In Benue State, over hundreds of members of the All Progressive Congress, APC, reportedly left the party to join Peoples Democratic Party, PDP.

Naija News understands that the defectors were received by the State Governor, Samuel Ortom, represented by his Commissioner for Information and Culture, Rt. Hon Ngunan Beeka Addingi.

Speaking at the welcoming event held at St. Francis Primary School Aliade, Gwer East Local Government Area on Friday, July 30, Ortom assured teeming members of the PDP of possible take over of the nation’s leadership in 2023 by the opposition party. 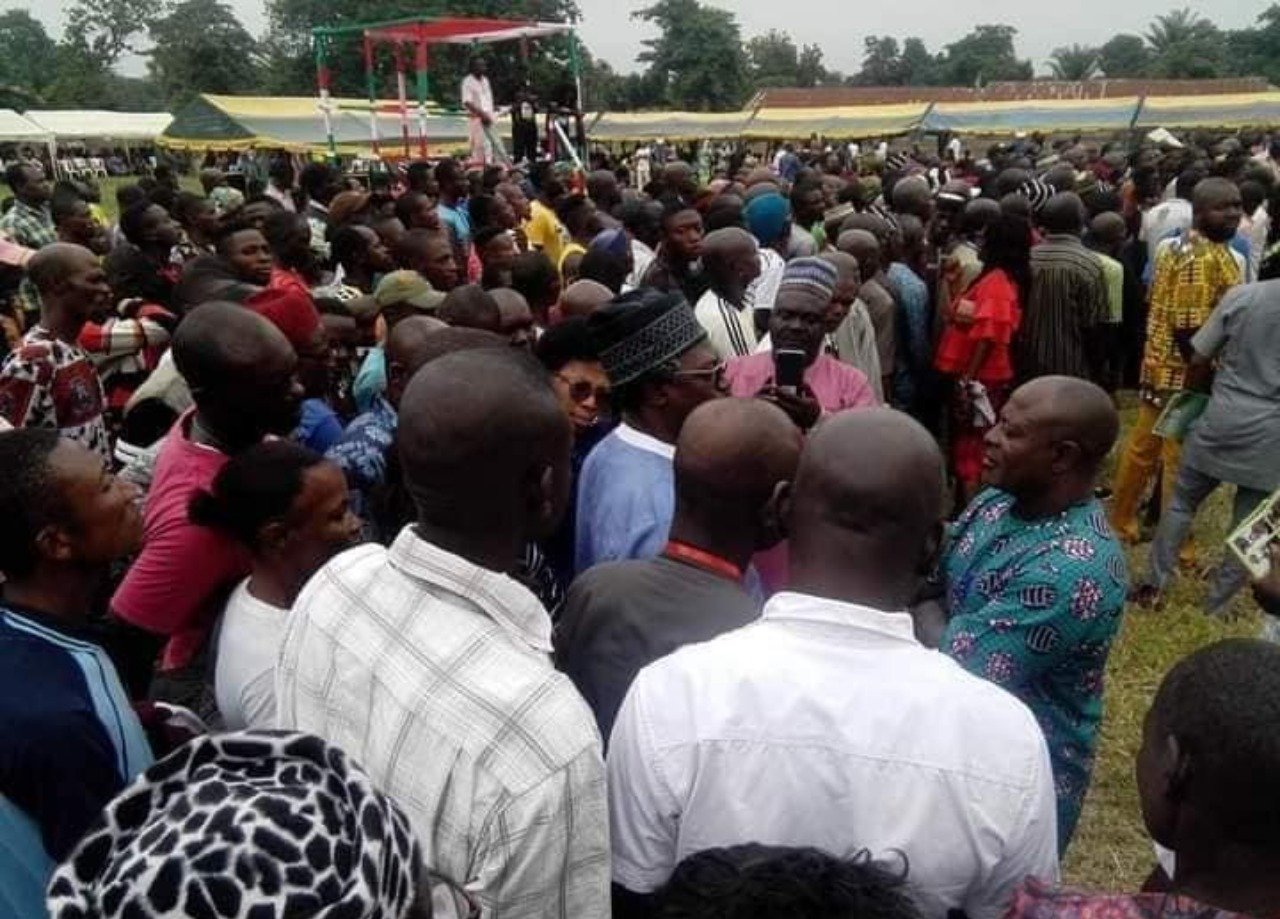 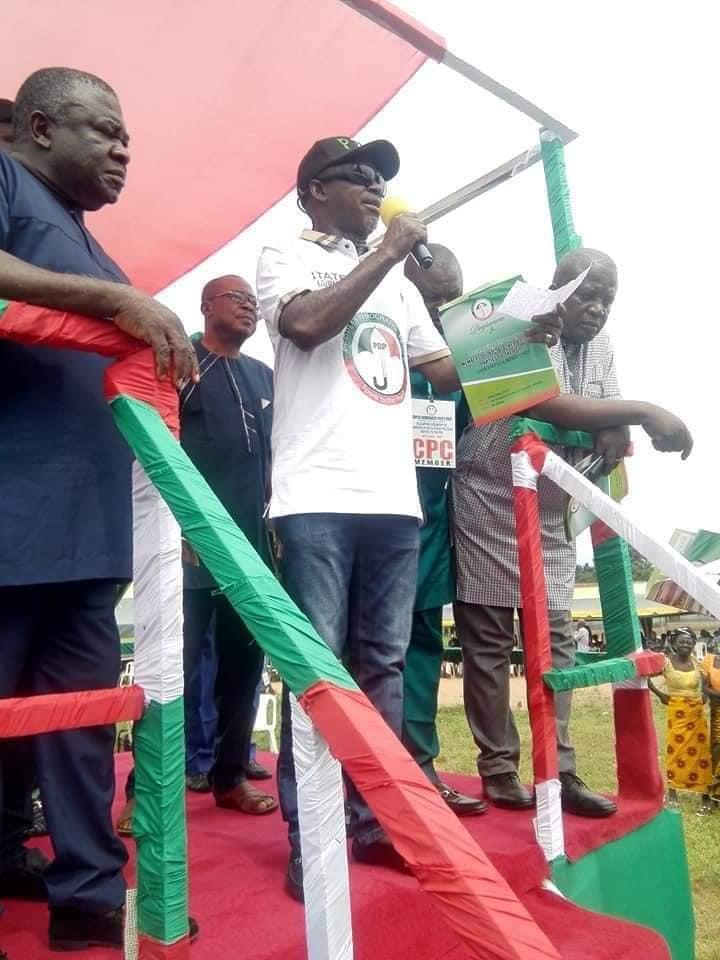 Naija News understands that PDP received thousands of new members who defected from the APC, APGA, LP and others to the party.

”I’m happy that you have seen the light, decided to abandon the darkness and work with the governor who has done very well for the people of Gwer East, continue to mobilise others as the journey ahead is longer than the one behind. We are all going to the same markets with members of the ruling party, the skyrocketing inflation doesn’t spare anyone. By the grace of God, PDP must takeover Nigeria in 2023″, said Governor Ortom.

In his speech, State Chairman of the PDP, Sir John Ngbede thanked the defectors for abandoning the sinking ship of APC for the PDP.

Giving the new members a warm welcome, the Chairman of the PDP in the local government, Hon Emmanuel Zungwe appreciated the guests for coming despite their tight schedules, wishing them a safe journey back to their various destinations. 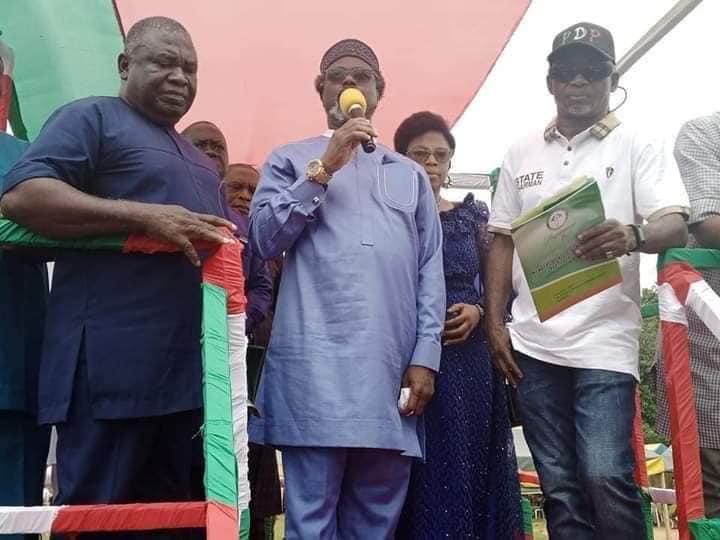 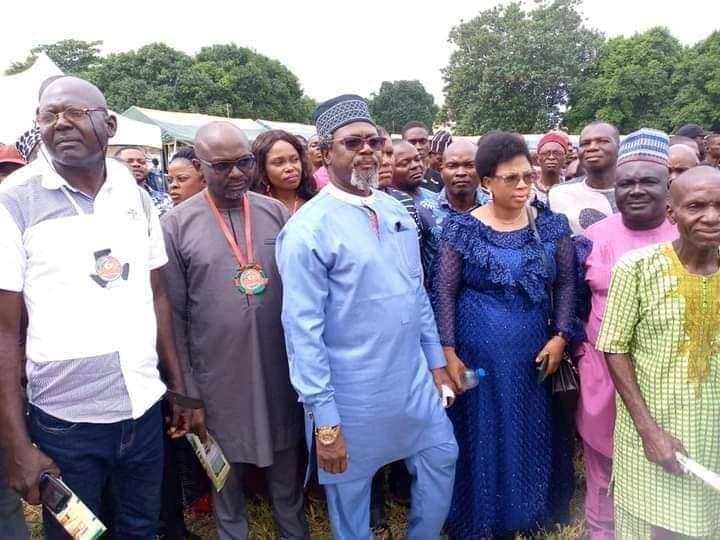 In their separate remark after they were received into the umbrella camp, leaders of the new decampees and those who embraced the umbrella earlier, Engr Nathaniel Apir, Engr Rogers, Engr Peter Damkor and Elder John Asen thanked leaders of PDP for the warm reception, promising to reciprocate the kind gestures.

According to them, their return to the PDP was due to the resilience and doggedness of Gov Samuel Ortom in standing against external aggressors who wanted to take over the state and subjugate the people apart from the numerous appointments and projects executed in the local government.

Meanwhile, Oyo State Governor, Seyi Makinde, has denied the reports that he has anything against Muslims or Islam in general.
The Governor on Friday said those spreading rumours that he hates Muslims are only spreading lies.