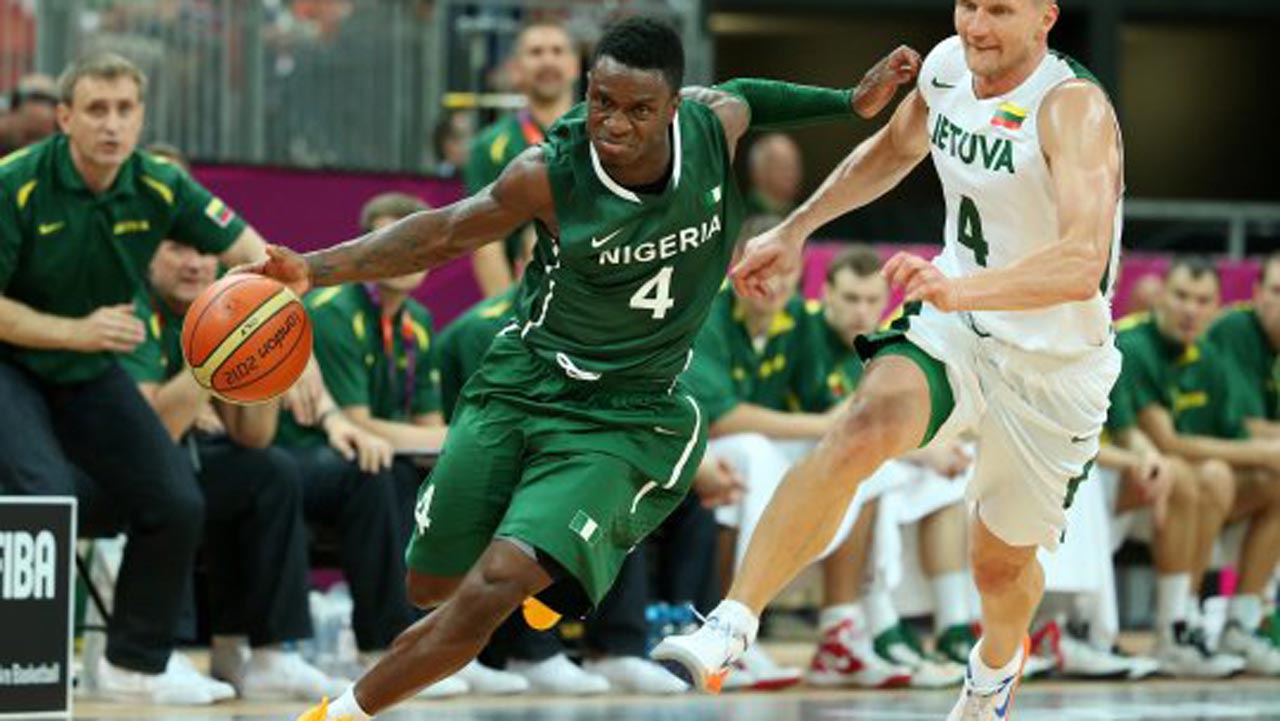 Team Nigeria’s men basketball team, D’Tigers are out of the 2020 Tokyo Olympic Basketball event after losing 80 to 71 to Italy, in their final group game on Saturday.

The defeat to Italians means African champions lost all their three group games following earlier defeats to Australia and Germany.

The Mike Brown-led team needed to beat Italy with at least nine points and hope Australia beats Germany to stand a chance of qualifying for the quarter-finals.

The Italians took the first quarter 29-22 but D’Tigers fought back to make the scores 40-39 at half time.
D’Tigers led in the 3rd quarter 61 – 64 to rekindle hope of a comeback but couldn’t hold on to the lead.

Coach Mike Brown’s side were ranked 4th team in the Olympics prior to their arrival and raised the hope of Nigerians after defeating USA and Argentina in exhibition games in Los Angeles.