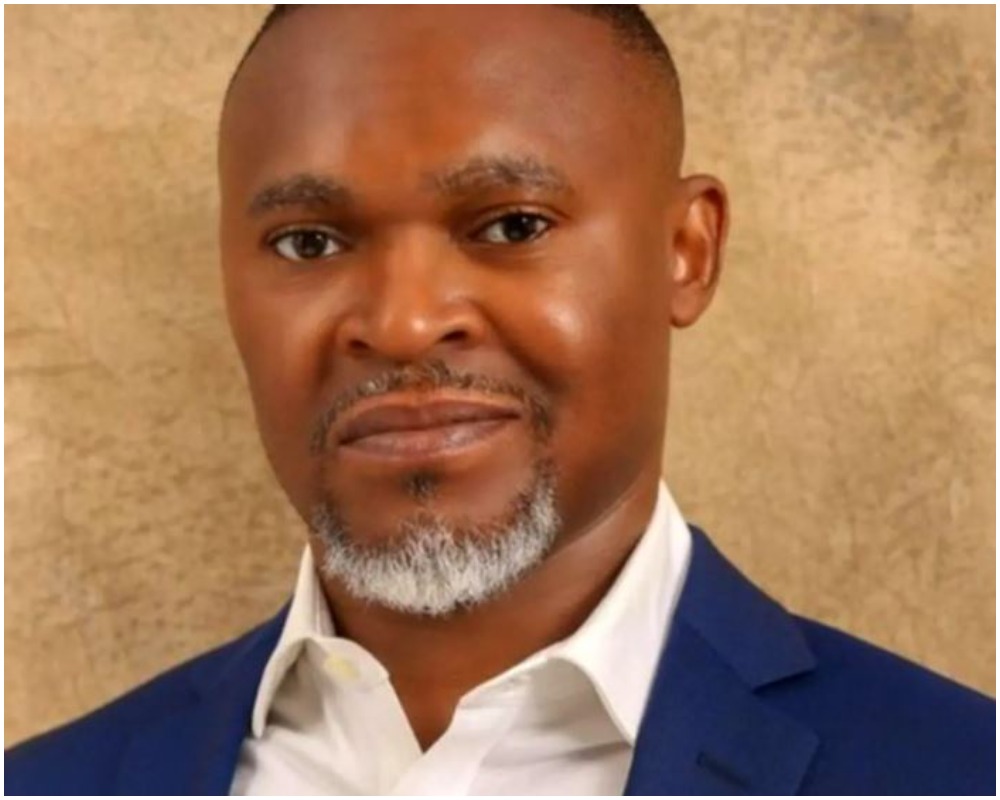 The remains of Nigerian billionaire, Micheal Usifo Ataga, who was murdered by a 21-year-old undergraduate have been interred.

Naija News reports that Ataga was buried at the Ebony Vaults in Ikoyi, Lagos State, on Friday afternoon.

Family members and friends paid their last tribute to the deceased whose corpse was found at an apartment in Lekki a few days to his 50th birthday.

This was coming a few days after he was declared missing by his family. The police in a report disclosed that Ataga’s remains had multiple stab wounds when it was found.

The Lagos State police command has arrested a lady identified as Chidinma Ojukwu and several other persons but did not disclose their identities in connection with his death.

He is survived by a wife and children. 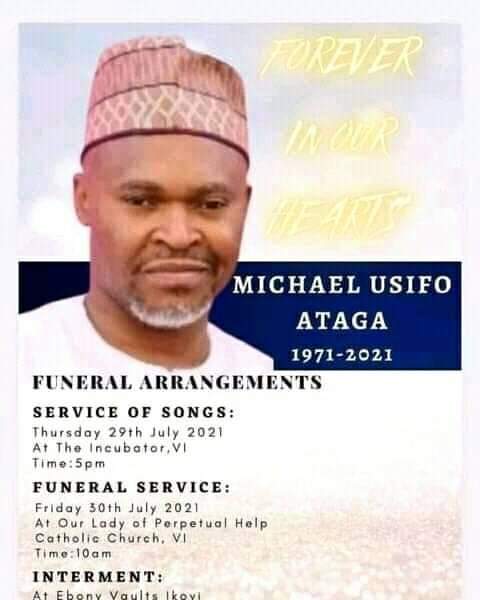 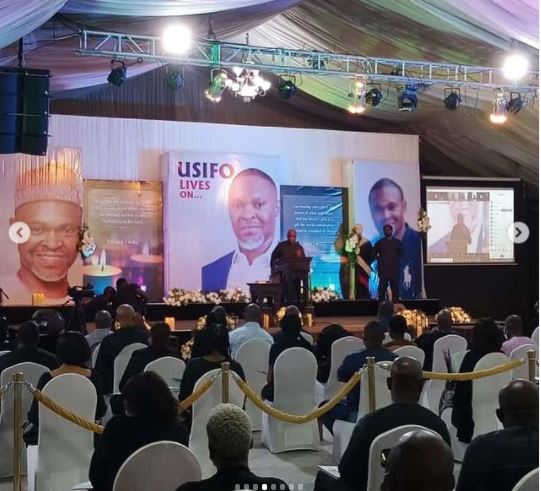 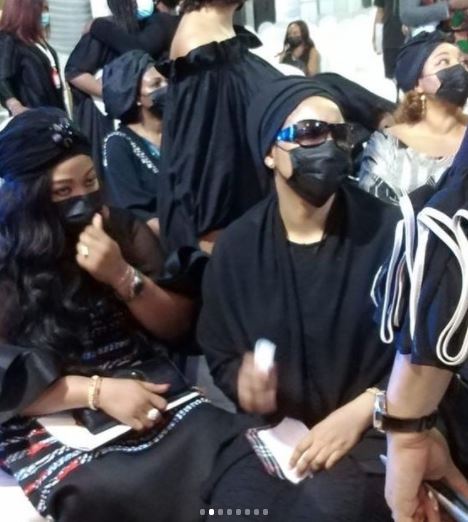 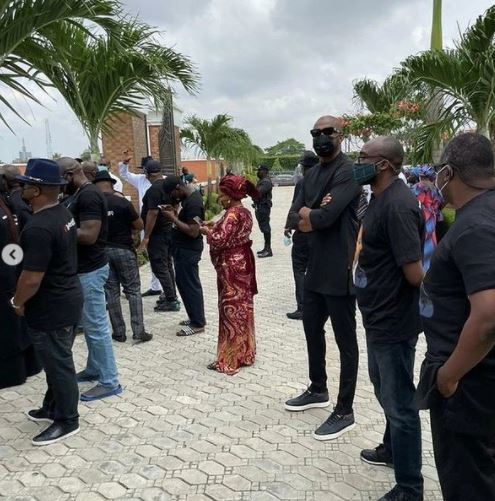