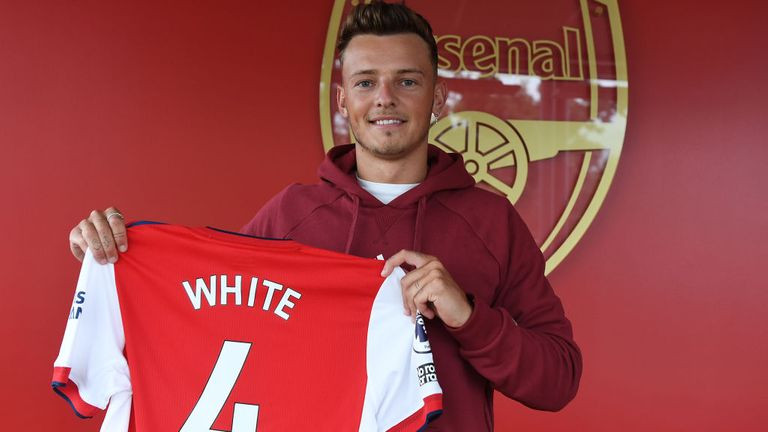 Naija News understands that a sum of £50m was agreed with Brighton for the 23-year-old English player. White signed a five-year deal with the North London club. Also in the clause is an option of a further year and the player will take on the No 4 shirt for the Emirates.

Speaking about the new signing, Arsenal manager Mikel Arteta said: “Ben was a top target for us and it’s great that we’ve completed his signing. Ben has been educated with two very good clubs, Brighton and Leeds, in recent seasons. He has benefitted well from two very good coaching set-ups and has shown with both Brighton and on loan with Leeds what a strong talent he is.

“Ben is an intelligent defender who is very comfortable with the ball at his feet and his style fits perfectly with us. And of course, he is still young, so his age and profile fits with what we are building here. We are all looking forward to Ben being central to our future long-term plans. 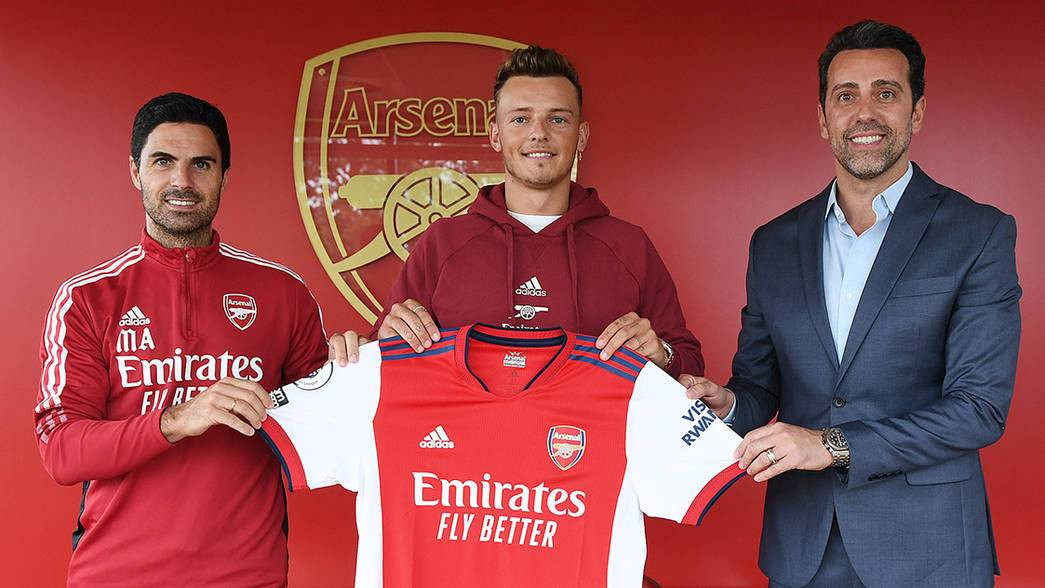 “Ben has been a key target this summer. He has so many qualities which make us so excited he’s joining us. Ben’s a young English player with a great future. He’s very strong defensively, good on the ball with a great passing range. We’re delighted Ben’s signed and we look forward to him growing with us,” Arsenal’s technical director Edu added.

Meanwhile, Manchester United star, Marcus Rashford, said he regretted joining England’s National team, Three Lion’s, in the just concluded Euro 2020.
The 23-year-old admitted he may have opted to wait behind and undergo shoulder surgery instead of joining his home playmates to play in the Euro competition.